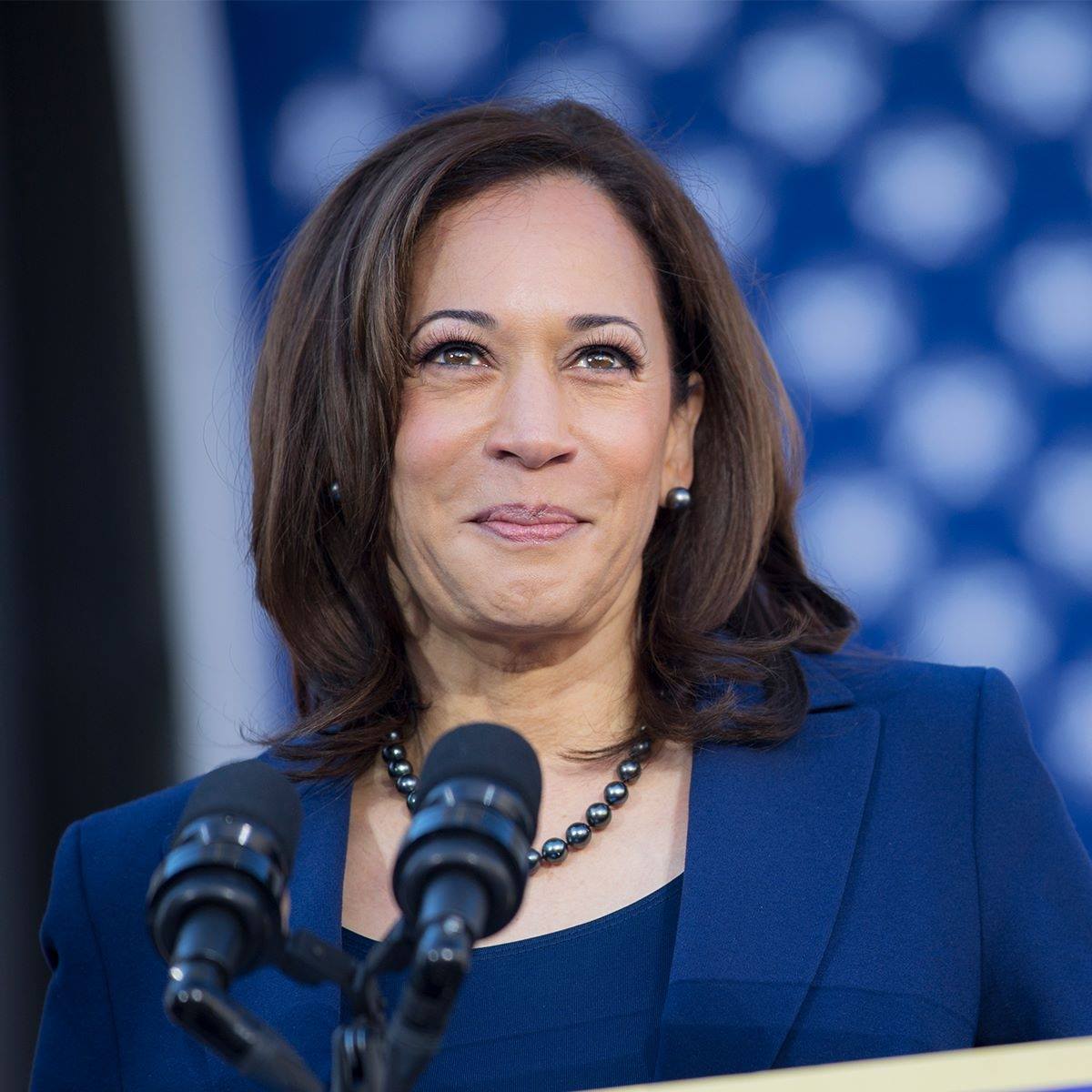 The latest polls show her ticket ahead in Michigan by 8 to 11 percentage points. But President Donald Trump still considers the state up for grabs.

In August, Harris held a remote event in Detroit aimed at mobilizing the Black vote.

Details of this week's appearances aren't released yet.