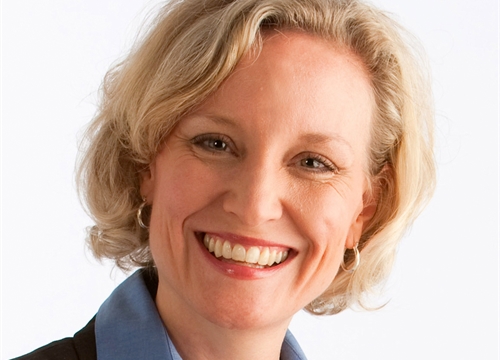 Trump, during an interview with "Fox & Friends," said "a great one from Michigan" is among those being considered. The Detroit News reports that he was referring to Larsen.

Larsen clerked for Justice Antonin Scalia. Former Gov. Rick Snyder appointed her to the Michigan Supreme Court in September 2015 and Trump elevated her to the 6th Circuit U.S. Court of Appeals in May 2017.

"A great one from Michigan" @realDonaldTrump says in referring to his short list on @foxandfriends. Has to be Judge Joan Larsen. Short list remains: Judges Barrett, Lagoa, Larsen, Rushing cc: @seungminkim