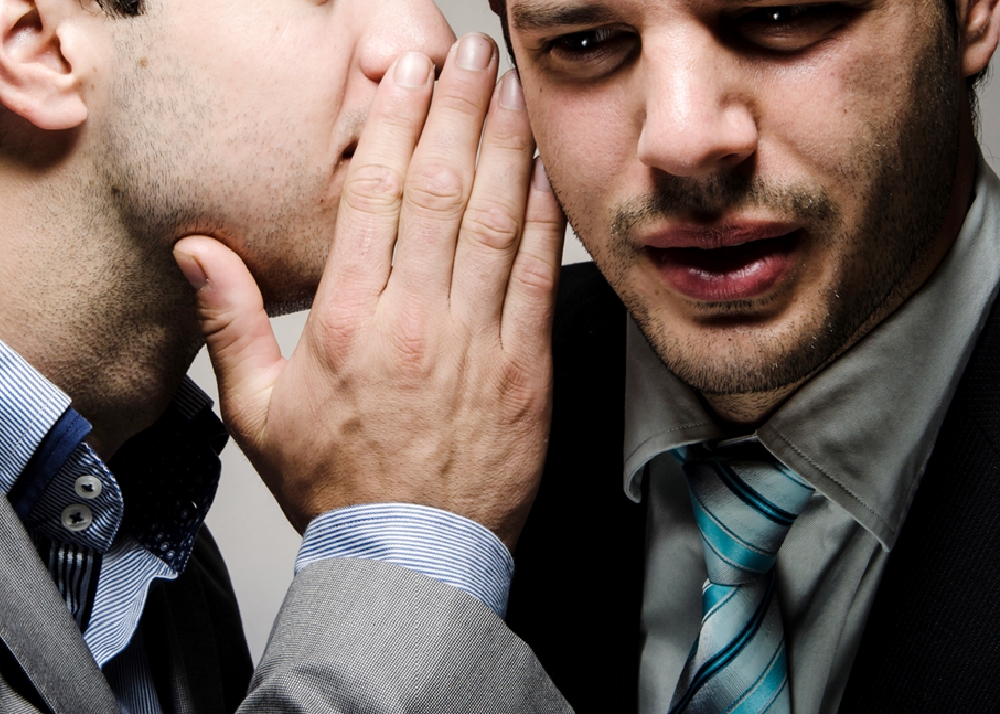 These are models, not the accused plotters. (Photo: DepositPhotos)

This sounds like a fictional drama stretch, but is a real case pressed by Wayne County's prosecutor and laid out in The Detroit News:

A former councilman for the city of Wayne faces charges in an alleged 2017 plot to entrap a city employee by planting fake drugs and a gun that shoots blanks in her vehicle, then orchestrating a traffic stop.

Both men were arraigned in Canton district court, where they're scheduled for an Oct. 2 probable cause hearing, the paper reports.