Racist Facebook Message to Black Metro Detroiter: 'See You at Church With My AK' 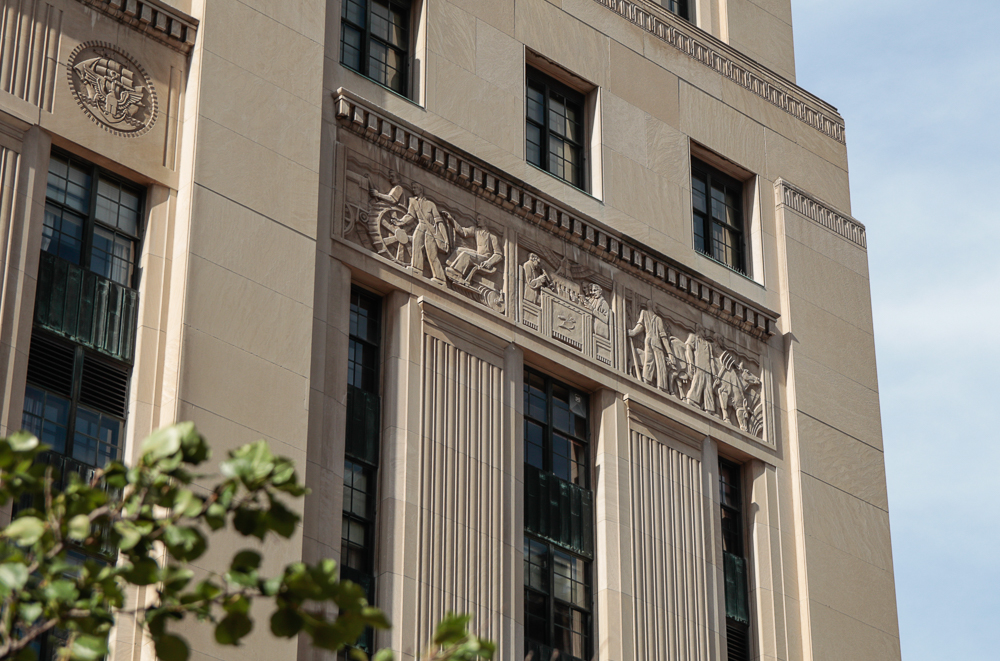 Ronald Wyatt of Taylor admitted in U.S. District Court in Detroit to intentionally threatening physical harm to the woman on Facebook. He said he targeted her because she is Black, the Justice Department said.

At the plea hearing, Wyatt admitted that on July 23, 2019 he used Facebook to send the woman a message: “See you at church on Wednesday night with my AK to put you and your n----- family down bitch. ” The woman regularly attends church in Taylor.

An FBI affidavit says that the victim knew Wyatt because she used to bring him meals after his father passed away. Wyatt lived in a trailer park within walking distance to the church, which he used to attend. He told authorities he was bipolar.

His mother told authorities that Wyatt was angry at the church because members had rejected him because of drug use.

“No American should face threats towards their life or the lives of their loved ones based on their race or religion” said Assistant Attorney General Eric Dreiband in a statement. “These actions are reprehensible."

As part of the plea agreement, sentencing will take place in one year. Wyatt faces up to one year in prison.