Former Detroit Tigers legend Denny McLain is downsizing. He'll sell selections from his collection of sports memorabilia at an estate sale next weekend at his home in Wixom. 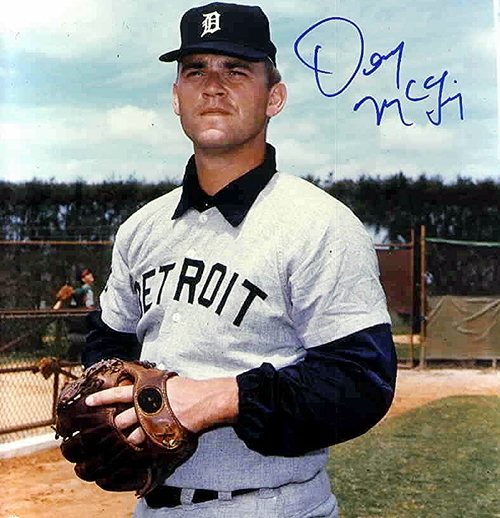 McLain’s collection of sports memorabilia dates largely to the 1930s through the 1970s. McLain’s late wife, Sharyn Boudreau, was the daughter of former Cleveland Indians shortstop Lou Boudreau. Boudreau played from 1938-52, and the estate sale is expected to include some of his collection as well.

The sale will include:

Items are still being catalogued, including items from the 1968 World Series. His 1968 World Series win for the Tigers secured his legacy and the Cy Young Award, as well as the American League MVP, unseating Dizzy Dean to become Major League Baseball’s first 30-game winner since 1934.

McLain will live stream his “No Filter Sports” podcast show with Eli Zaret and Bob Page from his home throughout the sale and autograph purchased items for $25 per item.