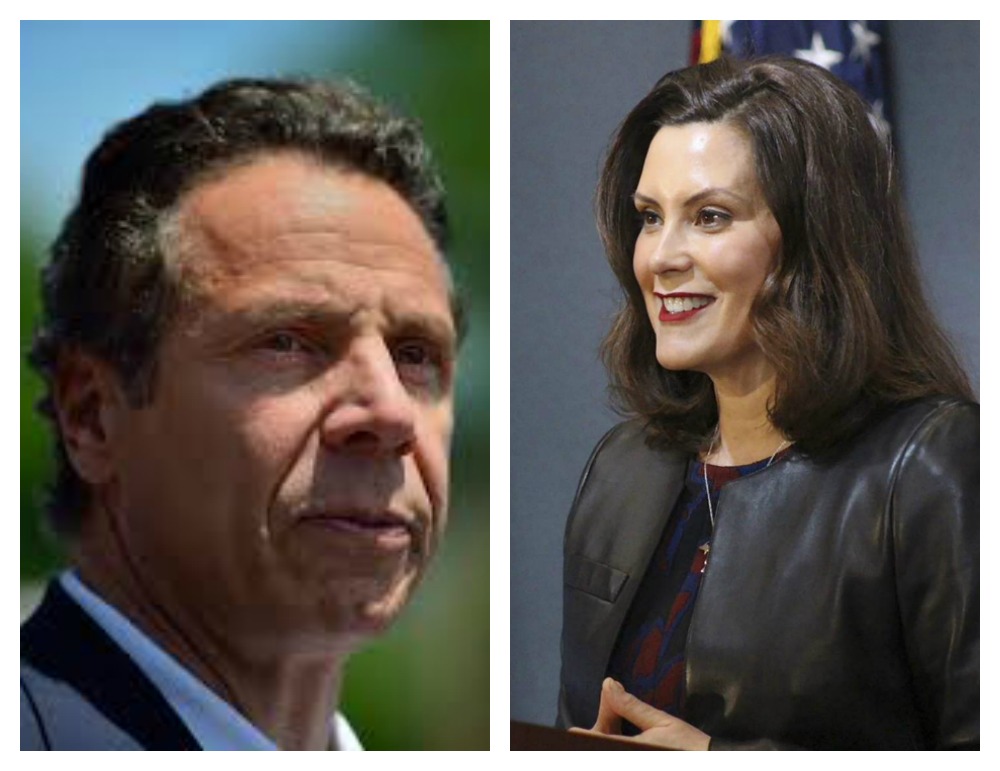 “The unprecedented and unacceptable scale of this tragedy is the direct result of President Trump and the federal government's deceit, political self-dealing, and incompetence," the statement said, noting that more than 200,000 Americans have died from the pandemic.

"Congress must immediately conduct an oversight investigation into the Trump administration's response to this pandemic, including the actions at HHS and the USPS the public learned about over the past week. Especially in light of Bob Woodward's reporting, the question of, "What did they know and when did they know it?" cannot be left to the history books to answer. Our future health and economic security depends on holding the Trump administration accountable today.”

The statement also criticizes the administration for manipulating information.

“Rather than turning to the advice and direction of public health experts and career public servants, President Trump instead put the health and security of the American people in the hands of political appointees whose first priority was securing the reelection of their benefactor, with predictably tragic results."

The duo say it's "heartbreaking" the revelation that the White House blocked a Department of Health and Human Services plan to use the U.S. Postal Service to ship "five life-saving masks to every household in the country, free of charge in April."

“Even more dangerous, the nation learned last week that political appointees at the U.S. Department of Health and Human Services ‎-- over the strong objection of CDC scientists -- published the indefensible guidance that said people without symptoms did not need to get tested for Covid. Coupled with the agency's abrupt reversal earlier this week on guidance related to the airborne transmission of the virus, it's increasingly clear that the President and his advisers are trying to undermine the credibility of experts whose facts run counter to the administration's political agenda."