LeDuff: Duggan offer of Detroit workers to count ballots is not a good look 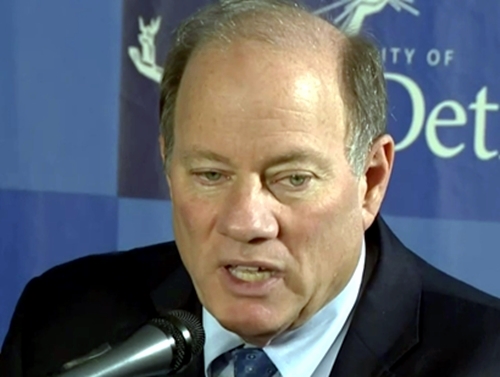 I went down to the Detroit City Clerk's office this week to volunteer to count absentee ballots this November.

More than 200,000 are expected in Detroit alone. So, for an election office regarded as the among the most inept in America (the August primary count was imbalanced, with votes cast not matching the number of voters recorded in poll books, in 72 percent of the precincts), speed and accuracy will be paramount.

Grumblings of fraud can already be heard and ballots just started going out this week. What happens if Trump is winning on election night, but loses a week later when all the votes are counted? The Don won't commit to a peaceful transfer of power. But that's what dons do. The longer the count drags on, the more agitated the street soldiers become.

It was a dismal scene at the clerk's office. I was forced to sit on a floor in desperate need of a mop to fill out my application. Once finished, I handed the clipboard back to the security guard, who placed my application in a manila folder. No other applications were inside.

I was reminded by that empty folder that the modern American has an allergic reaction to pitching in -- preferring to bitch and complain with one hand clutching a TV remote, the other buried in a bag of Doritos.

So Detroit Mayor Mike Duggan steps in and makes things worse. He's announced he will shut down city government and send his employees to help the city clerk and secretary of state count absentee votes.

Not a good look. Duggan, it should be noted, was among the first prominent politicians to endorse Biden. And Duggan's son, Eddie, is political director of Biden's Michigan campaign.

Then there's the conflict of interest. Duggan has a mammoth property tax referendum on the ballot, looking to raise $250 million for demolition. He has not explained why demolition seems to be his biggest priority in a city where schools continue to crumble, crime continues to rise, population continues to dwindle, and overtaxed home owners continue to fall behind on their taxes. My guess would be it has something to do the outstanding and ongoing matter of the federal grand jury probes into the last round of demolition money.

To make appearances worse, Duggan and the City of Detroit won the booby prize – officially known as the Golden Padlock Award, recognizing the most secretive U.S. agency or individual – from the Investigative Reporters & Editors, after emails were destroyed last year that connected the mayor to a  woman who was receiving preferential treatment and contracts from his administration. The emails were later retrieved by the insistence and good work of the Detroit Free Press. 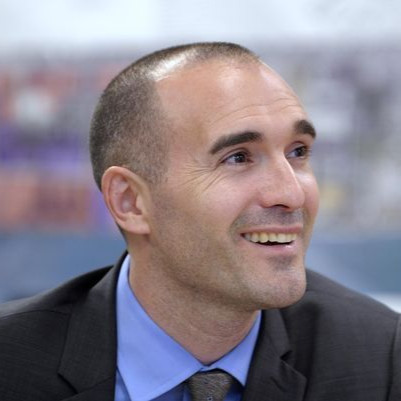 And who was involved with destroying those emails for hizzoner? Ryan Friedrichs, then the city's chief development officer and the husband of – wait for it – Michigan Secretary of State Jocelyn Benson, a Duggan protégé whose office oversees elections in Michigan.

At the very least, the appearance is terrible. And the timing worse. Duggan sending in dozens – if not hundreds – of appointees and bureaucrats who are dependent upon him for a paycheck just reeks of nefariousness for those inclined to occupy their unoccupied hours with thoughts of conspiracy.

Add to all this the fact that absentee-voter applications keep going out in waves, due to the expansion of voting by mail in Michigan, and concerns over in-person voting during a pandemic. A Washington, D.C.,-based nonprofit, using Michigan's latest qualified voter list, will mail out four million applications this month alone. Those applications were vetted and approved by Benson's office.

Will there be widespread fraud? I sincerely doubt it. It's difficult to stuff voting boxes with ballots tracked by bar code. But when Trump is already grumbling about fraud, when local political insiders are conducting the count, when there is a lack of voter education about how the process will be conducted, people in the streets are left to draw their own conclusions. And as we all know, those in the streets are starting to draw weapons.

As for my application, not surprisingly, I've yet to be contacted by the Detroit city clerk. I'm ready, nonpartisan and able to count.