Politics Podcast: My Ex Came to My House and All Hell Broke Loose -- Ex-Sen. Virgil Smith of Detroit 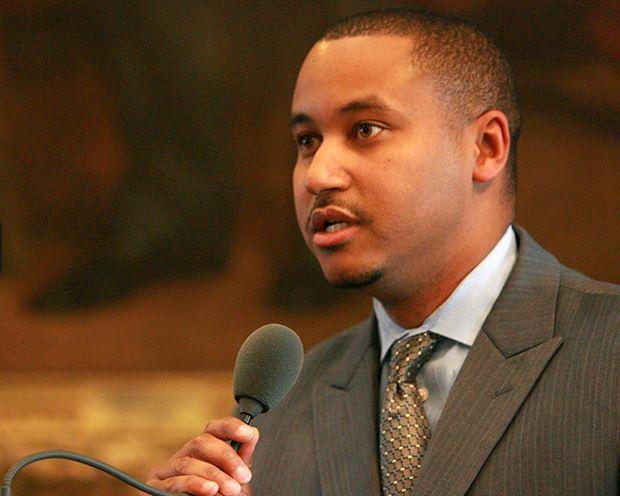 This week's guest is former Detroit Democratic state Sen. Virgil Smith, who talks about his time in the Senate in Lansing and in jail after being sentenced to 10 months for shooting up his ex-wife’s Mercedes-Benz with an AR-15 rifle in 2015. He tells the podcast about the incident when his ex-wife Anistia Thomas showed up at his house and found him in bed with another woman.

"She was able to gain access to my house at that point and all hell broke loose," he tells the Friday Morning Podcast.