A Detroit recording artist was gunned down in northwest Detroit in front of his mother.

Detroit Police are searching for the killer of Jizzle P., who Fox 2' s Charlie Langton describes as a rising rap star. 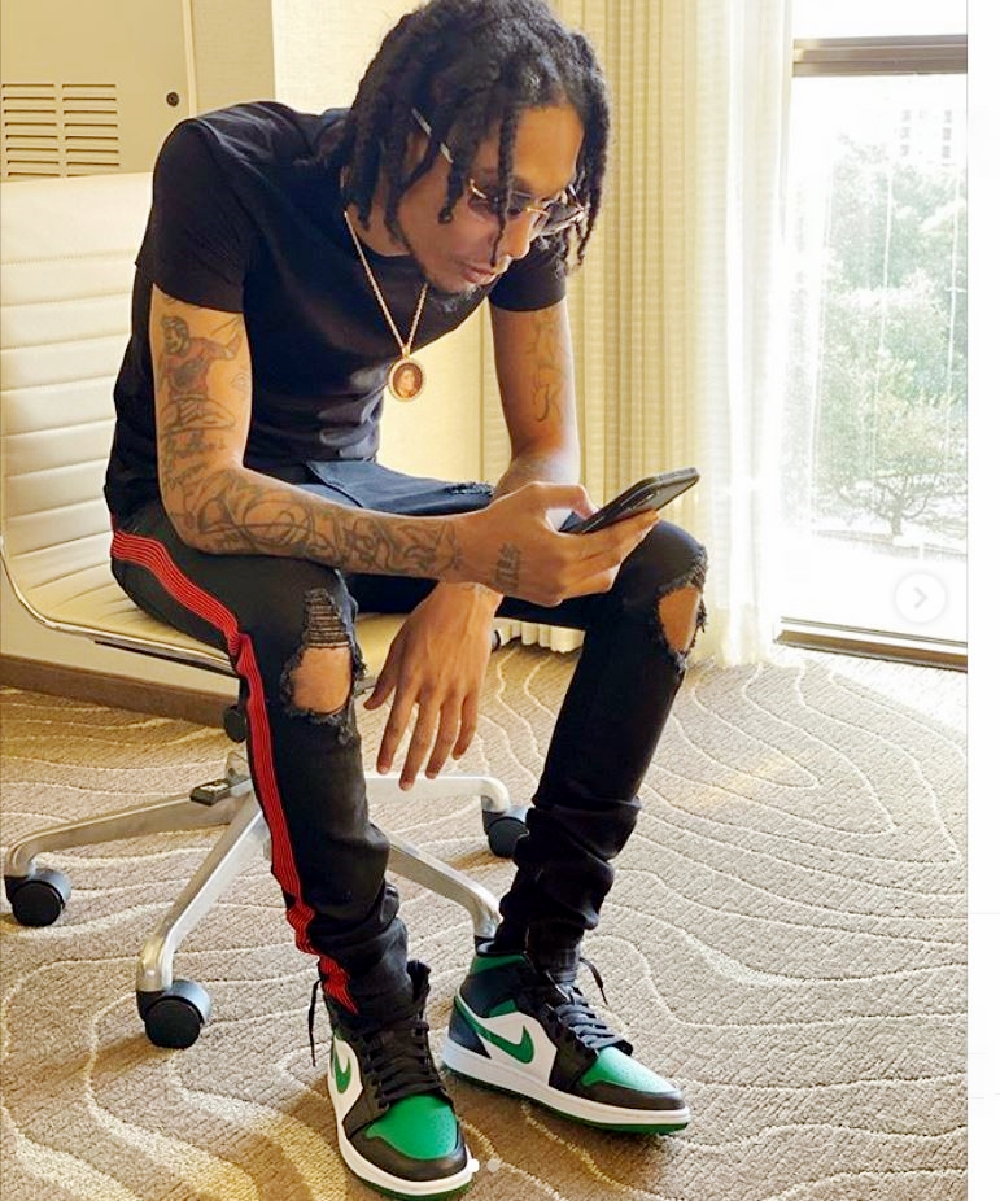 The 25-year-old rapper, who has nearly 78,000 Instagram followers and recorded several albums with Perfection Records of Detroit, was fatally shot around 8:15 p.m. Tuesday while sitting in a Chrysler 300 in his mother's driveway on Fielding Street near McNichols and Evergreen. A second person in the vehicle was critically wounded.

"I heard his mom screaming, they killed her kids in her driveway," neighbor Kenny Reardon tells Fox 2.  "It's terrible."

The artist's real name was Aaron Mays. His death makes headlines Friday in the United Kingdom, including this coverage by The Sun.