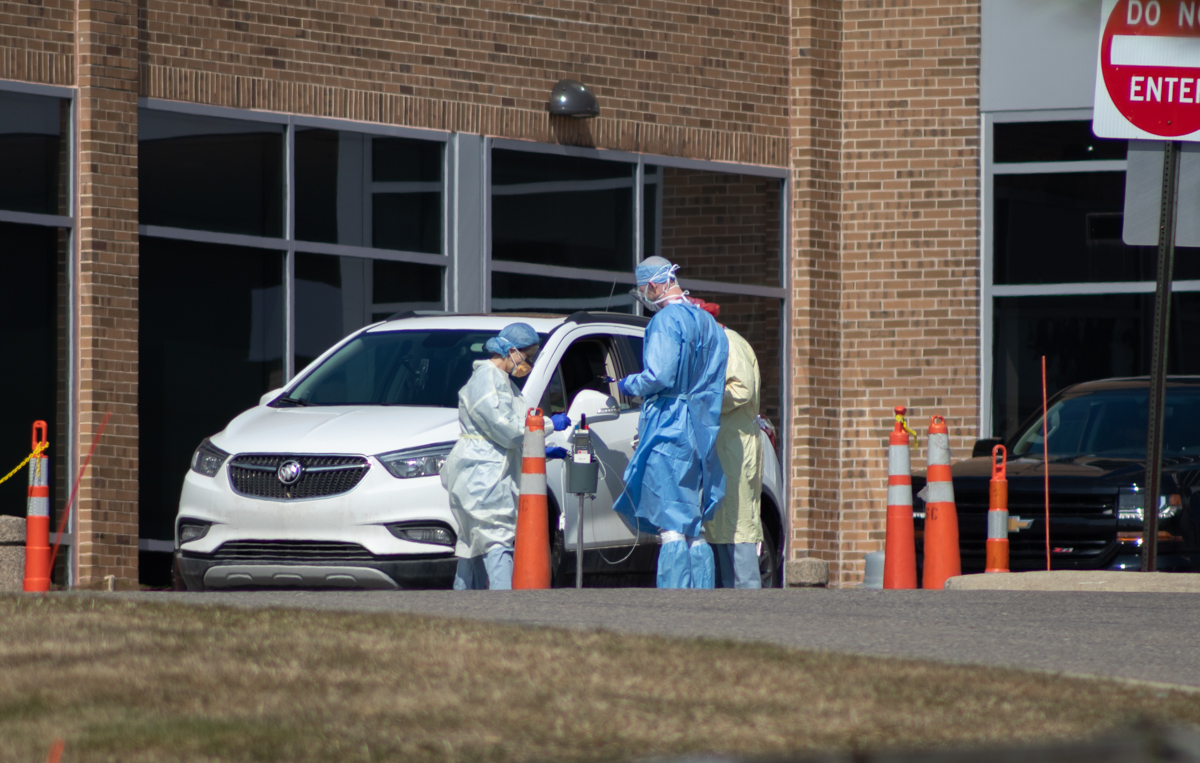 At the onset of the pandemic, Blacks in Michigan were disproportionately contracting the disease.

Now, that disparity has pretty much disappeared with the batch of new cases, data suggests, according to The Detroit News.

"One thing that is not being talked about enough is this huge racial disparity that we saw at the beginning has now been completely eliminated," said Wilson, who's on a gubernatorial task force created to examine racial disparities.

But there's more to the story. Jon Zelner, an assistant professor at the University of Michigan's Department of Epidemiology and the Center for Social Epidemiology and Population Health, said the numbers can mislead.

He tells the paper the disparity has come down in part because rates among whites and other groups in Michigan went up so precipitously over the summer.

"There is no doubt that the targeted actions to reduce these disparities have also had a positive effect," Zelner said. "But I think we want to be careful in declaring any kind of victory on this front because at least a part of that gap closing is a reflection of the backsliding statewide, which mirrors the national trends."