The writer, a filmmaker living in Washington, D.C., is a former Detroiter who produced the 1998 documentary "The Life and Times of Hank Greenberg." He played for the Detroit Tigers from 1930-46 and was inducted into the Baseball Hall of Fame in 1956. 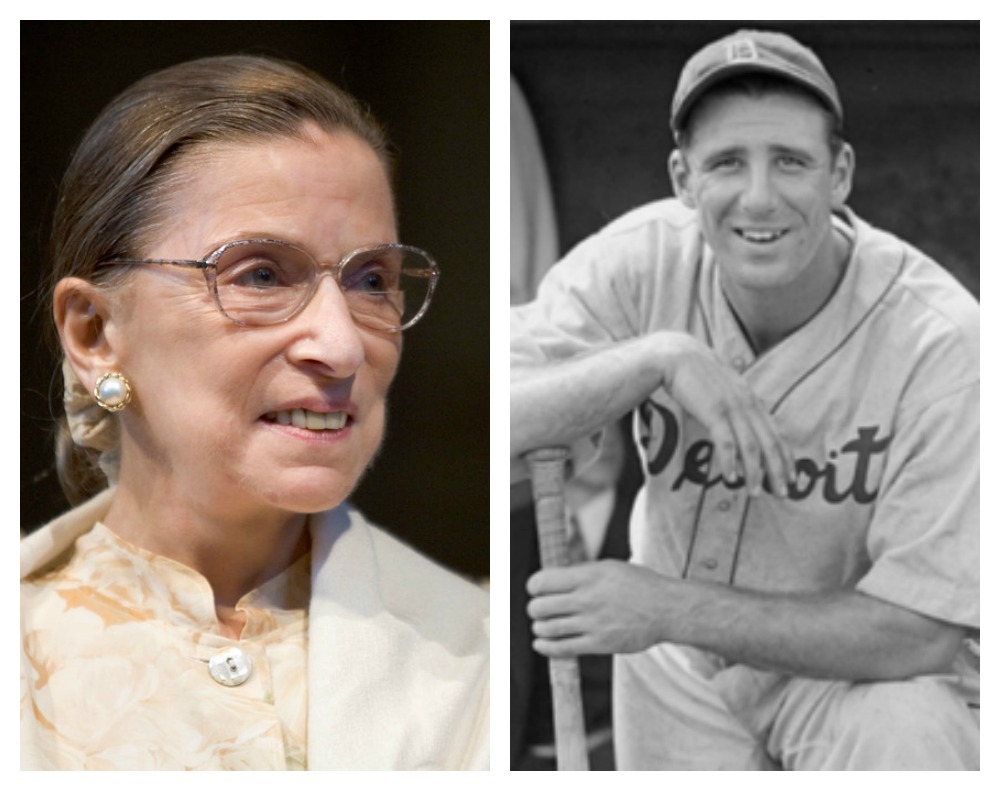 For many American Jews, Yom Kippur, the Day of Atonement, creates a challenge at our workplaces. Usually the dilemma is whether we can arrange to take the day off to attend services.

One of the most famous stories exemplifying this choice involved Jewish Detroit Tigers' slugger Hank Greenberg, who at the tender age of 23, chose to honor his parents and observe the holiday in 1934. The much-needed home run hitter went to synagogue at Congregation Shaarey Zedek in Detroit instead of Tiger Stadium during a tense pennant race in Detroit, a city that had its fair share of anti-Semitism. Greenberg was sometimes the target of Anti-semitic taunts from the stands at Tiger Stadium.

In 2007, I was interviewing Justice Ruth Bader Ginsburg for a documentary on radio and television pioneer Gertrude Berg. She shared how Berg, who created and starred in the long-running show, "The Goldbergs," was an impressive female role model for her as a young girl listening to the radio show with her family in Brooklyn.

As I had previously made "The Life and Times of Hank Greenberg," I also asked whether she had any issues in observing Yom Kippur while sitting on the Supreme Court. I was so pleased when Ginsburg brought up Greenberg as her inspiration for how to treat the holiday.

Justice Ginsburg described how “the question of Yom Kippur and what to do about it was an issue at the Court when I was a new justice. The situation was different from what it was for Hank Greenberg.  Hank Greenberg exercised a personal choice, but the game went on.”

The Game Goes On?

She admitted that for her and Justice Stephen Beyer, who is also Jewish, the game could have gone on. “The question was not whether I would sit, or Justice Breyer would sit.  The court could go on and we could participate because we could listen to the arguments on tapes.”

But Ginsburg described why her and Breyer went one step further. 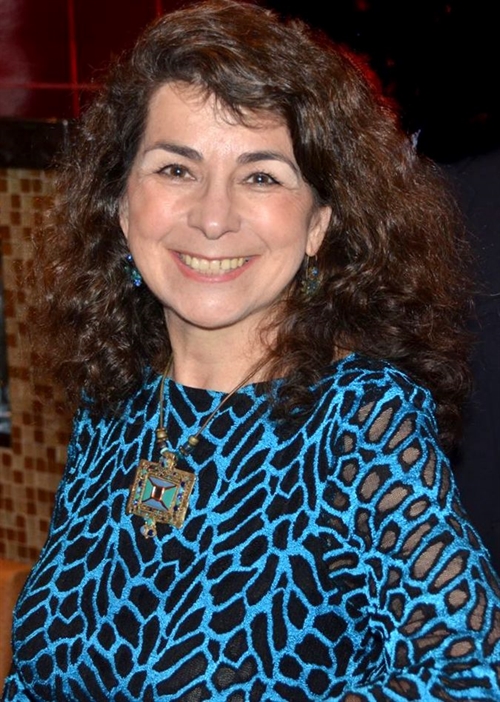 “The reason Justice Breyer and I persuaded our colleagues that no one should sit, that the game should not go on, the argument should not go on, is that many of the lawyers who were scheduled to appear in cases on that day, would be put to a terrible choice, and it was thinking about not ourselves, but the people who come to plead before the court, they shouldn’t be put to that kind of choice.”

Ginsburg concluded by explaining why they used the Greenberg example.

“We referred to him because everyone knew who he was, he was such a great ball player, as someone who couldn’t betray his conscience in that way.  And comparing his situation to the situation of the lawyers who would argue before us I think was effective.”