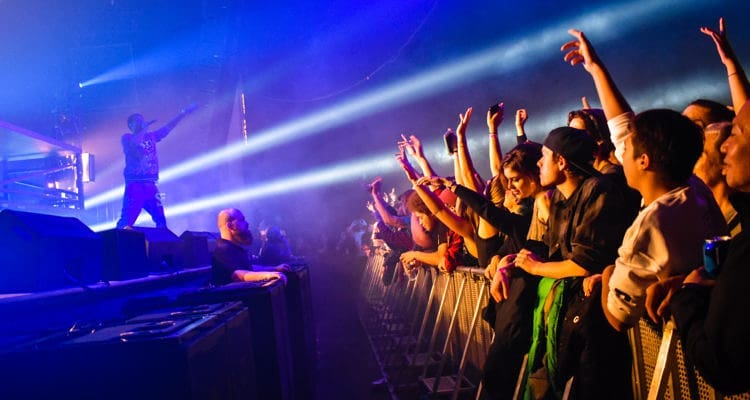 The Majestic in Detroit in pre-Covid days (Facebook photo)

It may be step in the right direction, but it's not likely to make a big difference when it comes to local music concerts. Don't count on them -- or at least many of them.

The costs of staffing, event insurance and other factors mean it's unlikely we'll see many traditional concerts at area music spots. With national touring on pause, the booking pool would be largely limited to local and regional performers.

"Even at 20% capacity you can't make it work," said Carey Denha of the midsized Magic Bag in Ferndale. "The whole thing is a mess. You'd go further into a hole by opening than just staying closed. The business model doesn't work here."

Denha tells the Freep he's not urging Whitmer to ease up even more. "Just because you can open, it doesn't mean it's safe," he said.