In Detroit, plots of vacant land for sale for $250 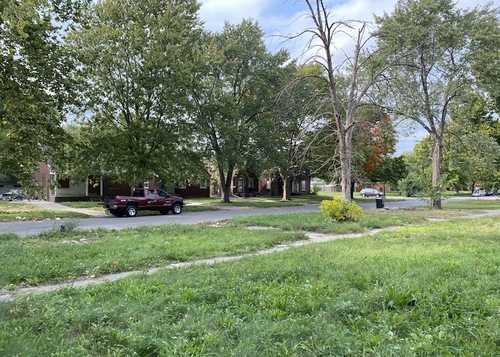 Doesn't sound new? It sort of is. The Detroit Land Bank Authority has traditionally sold vacant land to residents who live next door for $100. In October, The Detroit News reports it will expand the parameters for who can buy, giving access to people throughout the neighborhood.  Parcels will be sold to approved applicants for $250.

The relaxed guidelines come as the city faces questions over a proposal to tax homeowners to continue its demolition program. Some residents have expressed concern the land cleared by the 8,000 demolitions that will occur under Prop N will go to developers, not Detroiters.

But the news comes with fine print: Land in more desireable areas that could be suitable for development, like in-fill housing, may not be available.