This is reposted from Chalkbeat Detroit, an education news site.

Detroit teachers reached a tentative agreement with the Detroit school district that could result in a one-year contract with raises and bonuses if teachers ratify it Tuesday.

All current union employees will move up a pay grade step. In addition, some of the highest-paid teachers, who are at the top of the step scale, will get a 2.74% wage increase and some members could get a $1,500 bonus. The union also secured pay increases for teachers and bonuses for long-term substitutes and retirees returning to the district.

Detroit Federation of Teachers President Terrence Martin said union leaders will discuss the tentative agreement with members on Tuesday. "A vote will take place via secret ballot following the meeting," he said in a statement. 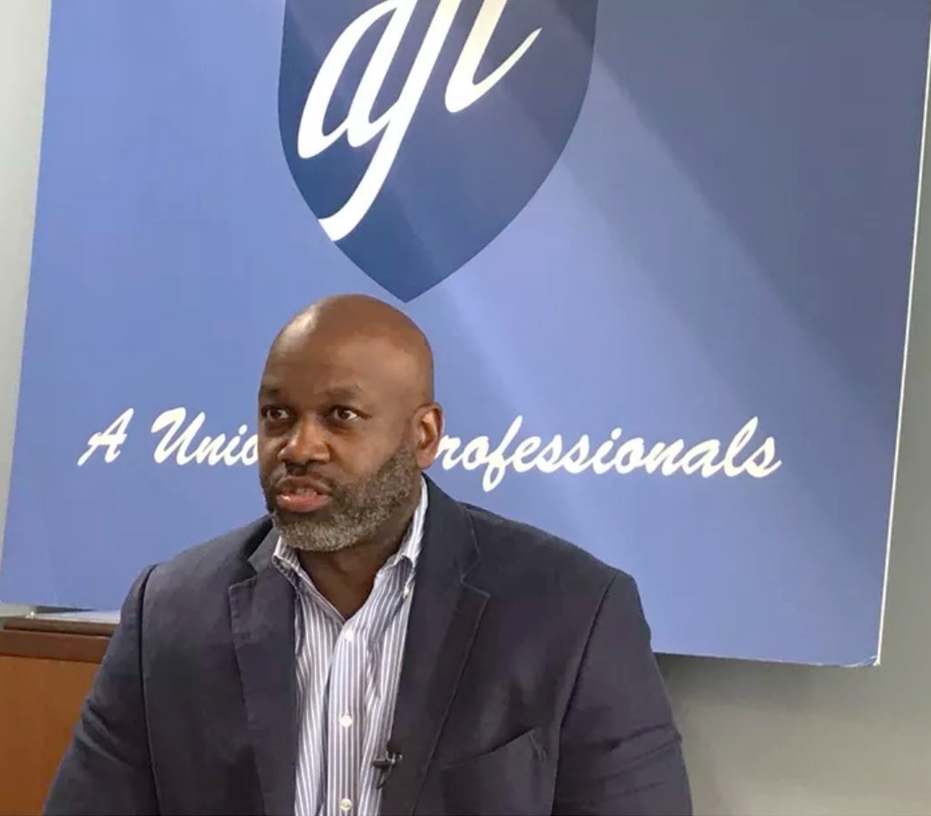 The school board and Detroit Financial Review Commission also must approve the agreement. Once final, the contract will take immediate effect, resolving months of tense bargaining talks.

The union, which represents about 4,000 employees, has been working under the three-year contract that expired in June.

When the district prepared to reopen schools this fall, the Covid pandemic intensified teachers’ fears over health and safety. A separate deal in late August offered hazard pay to teachers working inside school buildings and ongoing, voluntary Covid testing for students and staff after the union threatened to launch a “safety strike.”

"This agreement is less about the reopening of schools and more about a continuing commitment to raise teacher salaries to continue to retain and recruit teachers," Superintendent Nikolai Vitti said in a statement.

In addition to pay bumps for teachers, long-term substitutes and retirees returning to the district are eligible for a $900 bonus, except those with daily teaching assignments.

Retirees hired after June 30 will start on step one of the pay scale. (Steps set the salaries of teachers based on years of experience and education level.) The district will also increase the minimum pay of all DFT hourly employees who are not on steps to $15.

As announced earlier this year, salaries for teachers hired for the 2020-21 school year will increase to $51,071, and those with advanced degrees will start at a base salary between $58,142 and $58,742, depending on their education level. All current union employees on the pay scale will be moved up a step.

Highest-paid teachers with a master’s degree would now earn about $75,000 a year. Last year, these teachers earned about $73,000.

Last year, the union won a 4% increase for teachers at the top of the step schedule. The increase last year put their earnings above what they were making in 2009, when the state began appointing a series of emergency managers to oversee the district. During that period of emergency management, teachers’ salaries were cut 10%.

Along with pay boosts, the agreement includes a provision that calls for the district’s civil rights office to investigate allegations of harassment, retaliation, and discrimination against union employees. Union employees will also be allowed to participate in organizing activities while on school property. The contract also outlines efforts the district and union leaders will make to improve teacher retention.

Recruiting and retaining teachers will be crucial, Vitti said, as most veteran teachers are in the process of retiring. Vitti said about 94% of teachers returned to work this year, according to the superintendent. Last year about 90% returned.

College graduates will be allowed to teach in the district while earning their teaching certification as part of the district’s “Pathways Program.” A Pathways candidate with a bachelor’s degree will have a starting salary of $38,500.

Special education teachers who volunteer to be a lead teacher will receive a $3,000 stipend for the 2020-21 school year.

► Subscribe to Chalkbeat's free local newsletter and others here.