Royal Oak surprise: Lots of residents want to be a city commissioner

There's no glory, lots of time obligations and barely any pay -- yet 41 people apply for an open Royal Oak City Commission seat.

That level of civic-mindedness surprises the suburb's elected leader, according to Freep coverage:

"I'm actually delightfully surprised," Mayor Michael Fournier told the Free Press. "I did not expect that many people, especially in today's divisive climate." 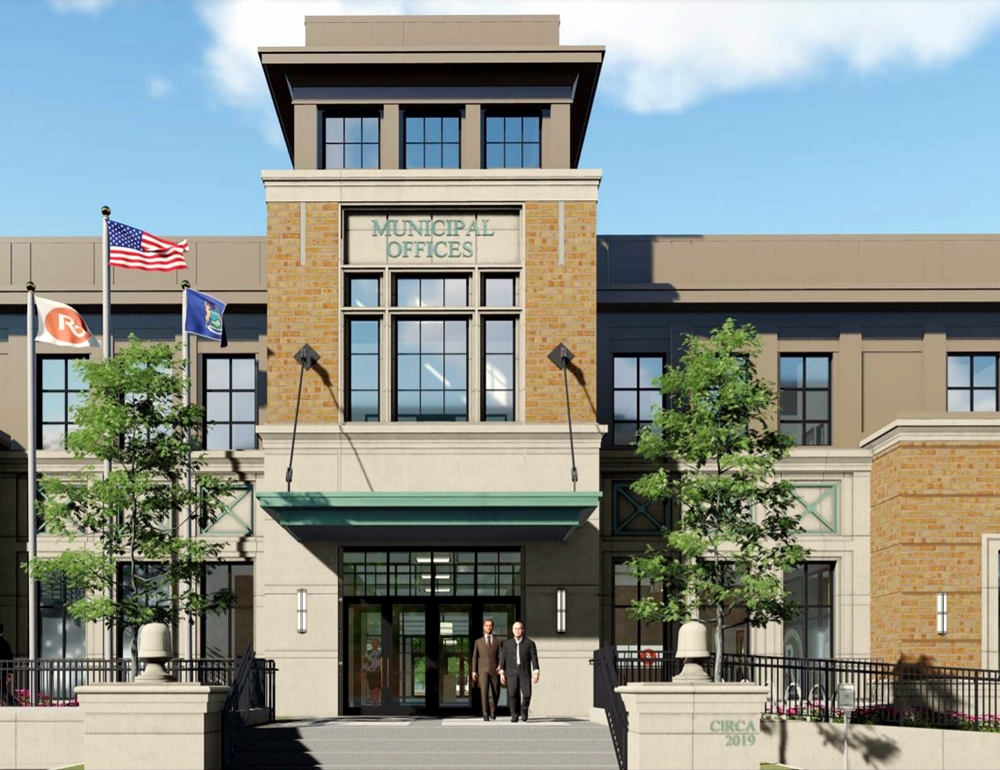 It's unclear how and when a temporary appointment to the seven-member commissioner will be made. The vacancy was created by the Aug. 20 death at Beaumont Hospital of Kim Gibbs, whose four-year term ran through November 2021.

Gibbs, 48, died of brain damage brought on by complications from her diabetes, according to autopsy results released by the Oakland County medical examiner. Covid-19 was listed as a contributory cause.

Commissioners meet twice a month and earn -- if that's the right word -- $20 per session under a 1955 city charter.