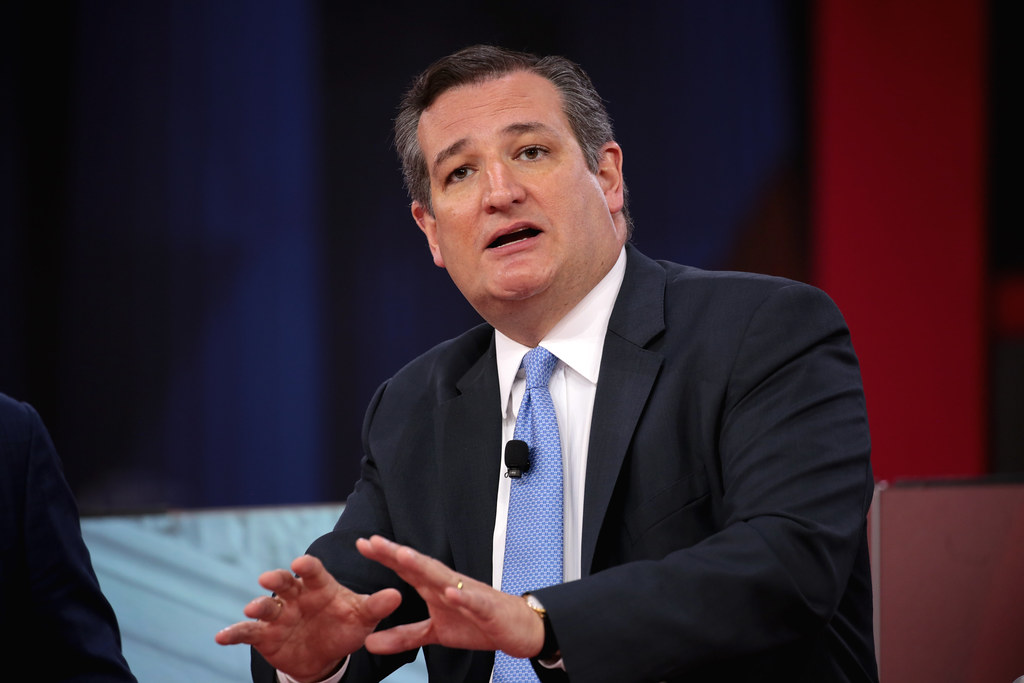 Republican Sen. Ted Cruz of Texas tried to put a playful spin on Tuesday night's debate, comparing it to Detroit Pistons basketball in the '90s when the team was known as the "Bad Boys."

"I thought it was a raucous debate, " he told Fox News. "It kind of reminded me of the Detroit Pistons basketball in the 90s where there were a lot of hard fouls, there were a lot of missed shots. But at the end of the day, I doubt the debate changed the election in any fundamental way."

Interestingly, the Pistons during that period were known as being assholes around the league and among competitors' fans because of their physical, dirty play.

President Donald Trump is widely blamed for creating a chaotic, tumultuous debate with a dearth of substance.

What may be most surprising is that Cruz is knowledgeable about the Pistons during the Bad Boy era, when Detroit won two NBA championships.