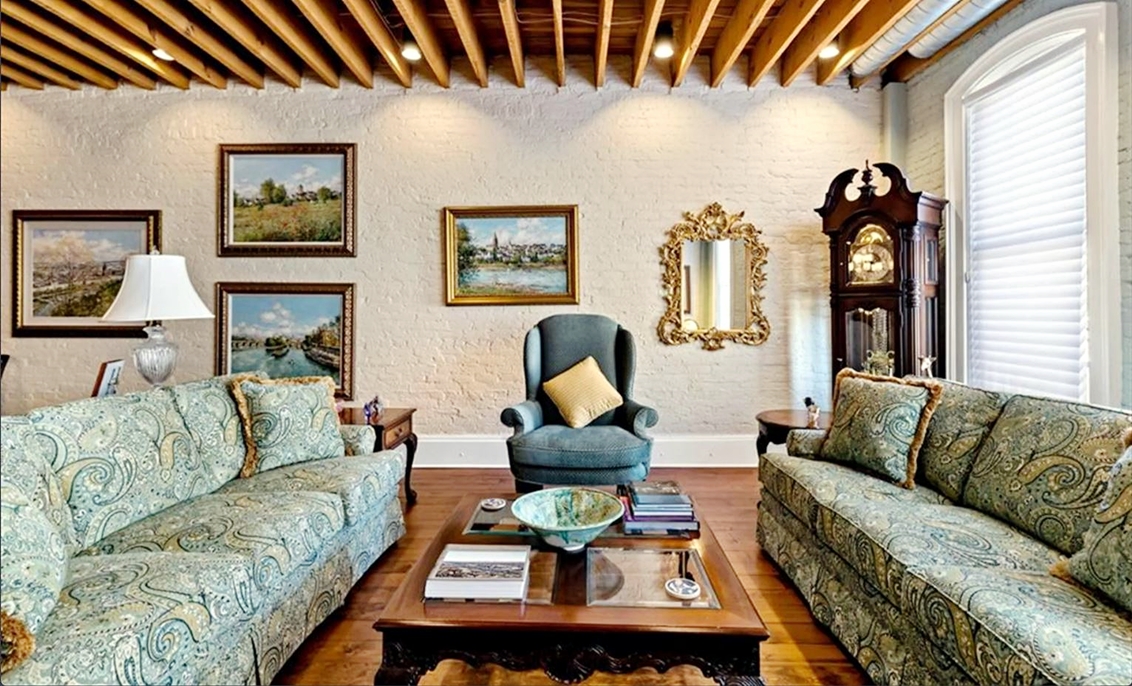 The 62-year-old former governor's living room. (And that's all we dare say.) Five more photos are below.
(Photos: Keller Williams)

Decor is a personal thing and we're in no position to cast shade on anyone's interior design taste. So you'll just have to imagine whether this post is partly an invitation for eye-roll, side-eye or stink-eye judgments.

Mainly, we share these peeks for other gawkers who want to snoop behind the doors and windows of the townhouse-style condo that Rick and Sue Snyder list for sale at $2.35 million. It's on South Main Street in downtown Ann Arbor, purchased by the couple in August 2014 for $1.5 million, MLive says. 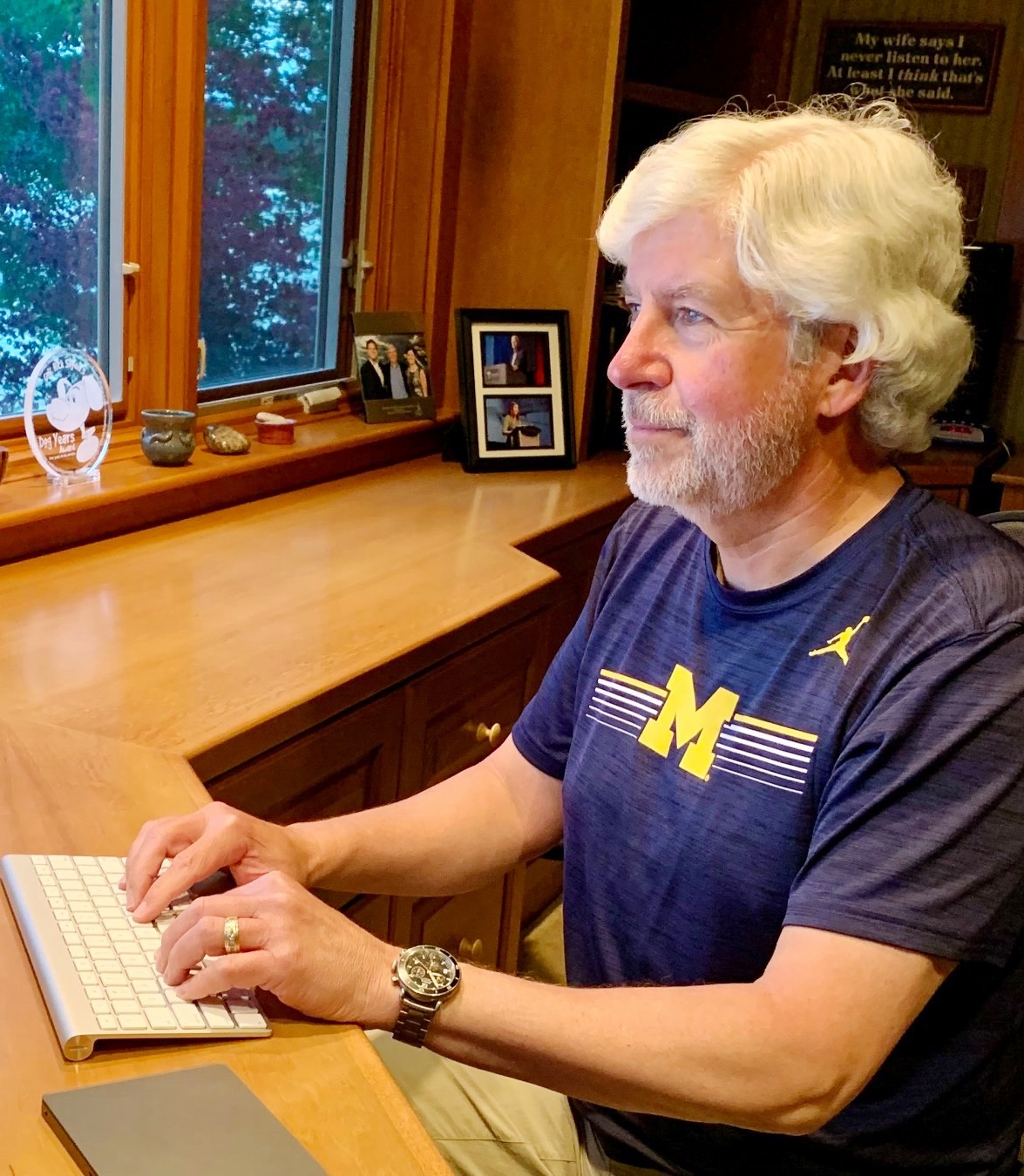 That was three months before Rick Snyder won his second of two terms as governor. The first couple moved to the two-bedroom condo from a gated community in Superior Township, near Ann Arbor. They used the governor's mansion in Lansing only for official events.

The brick-walled condo is on the top two floors of an 1860 building with a jewelry/home decor shop named Four Directions on the street level. It has 4,644 square feet, including an enclosed second-story balcony and roof deck added by the Snyders.

No word on where the empty-nest retirees, married for 33 years, are moving. They also own a home on rural Gun Lake, 40 miles north of Kalamazoo.

Rick Snyder, who turned 62 last month, was chairman of Gateway, a tech firm, and an equity investor before switching to politics. He led Michigan from January 2011 until Gretchen Whitmer's inauguration at the start of last year.

These listing photos are from Keller Williams, an Ann Arbor property broker: 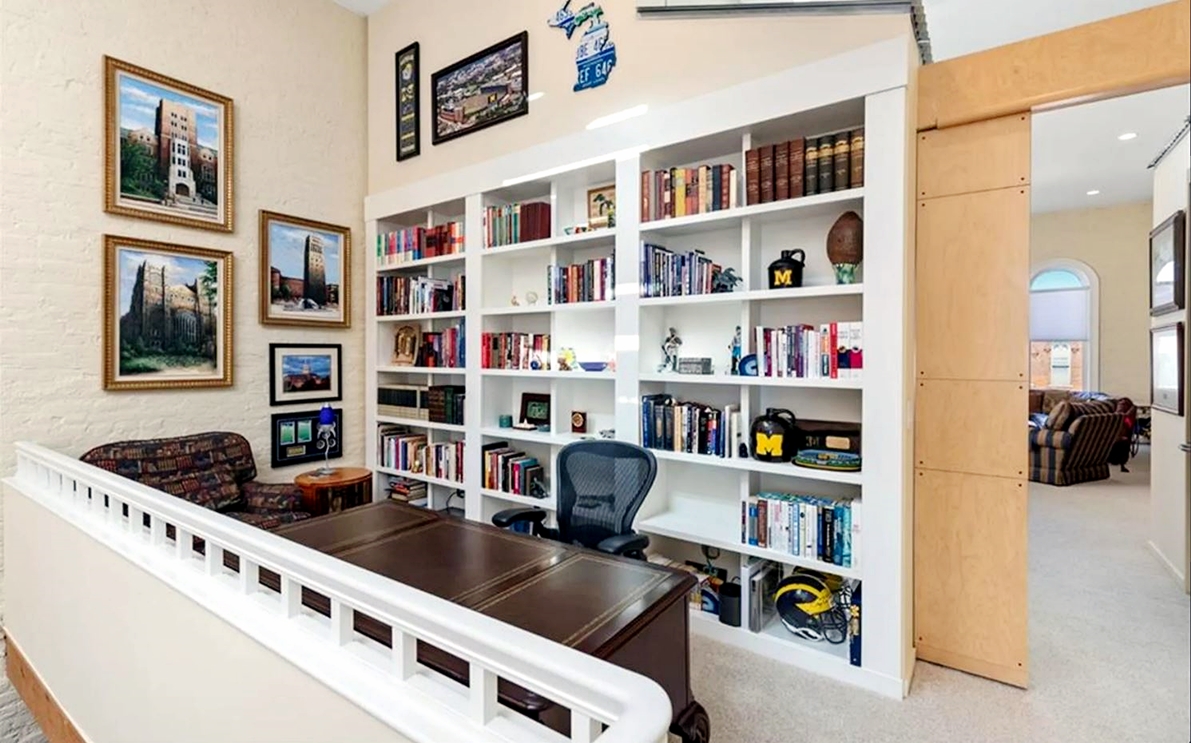 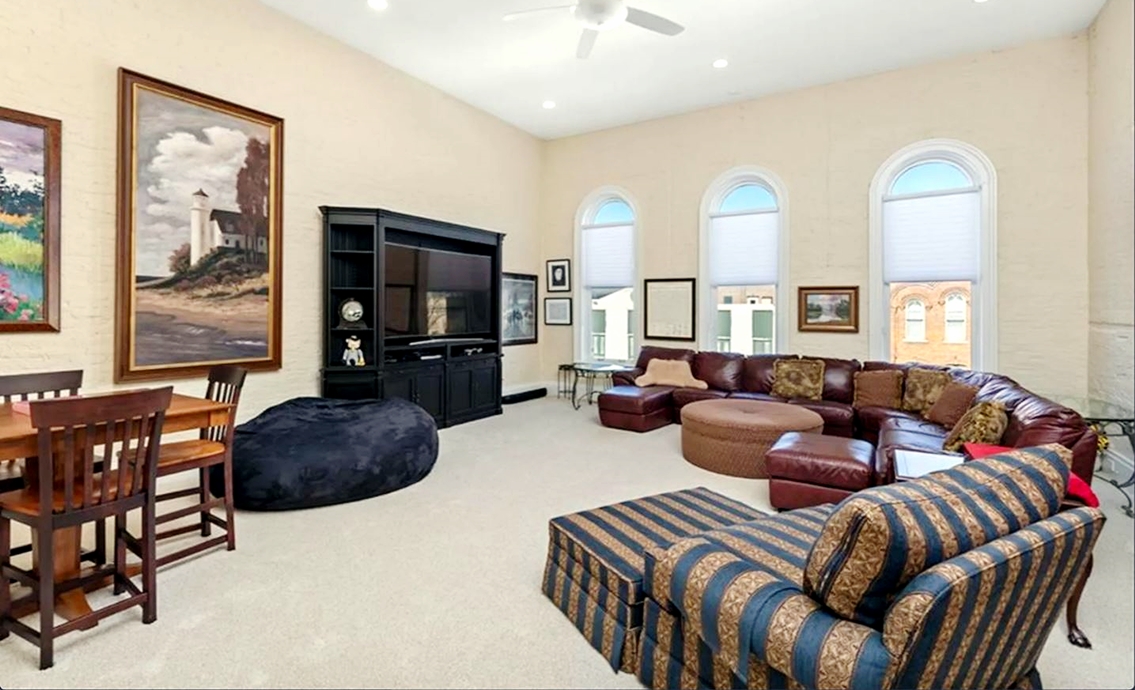 Count the man-cave signs in this entertainment room. 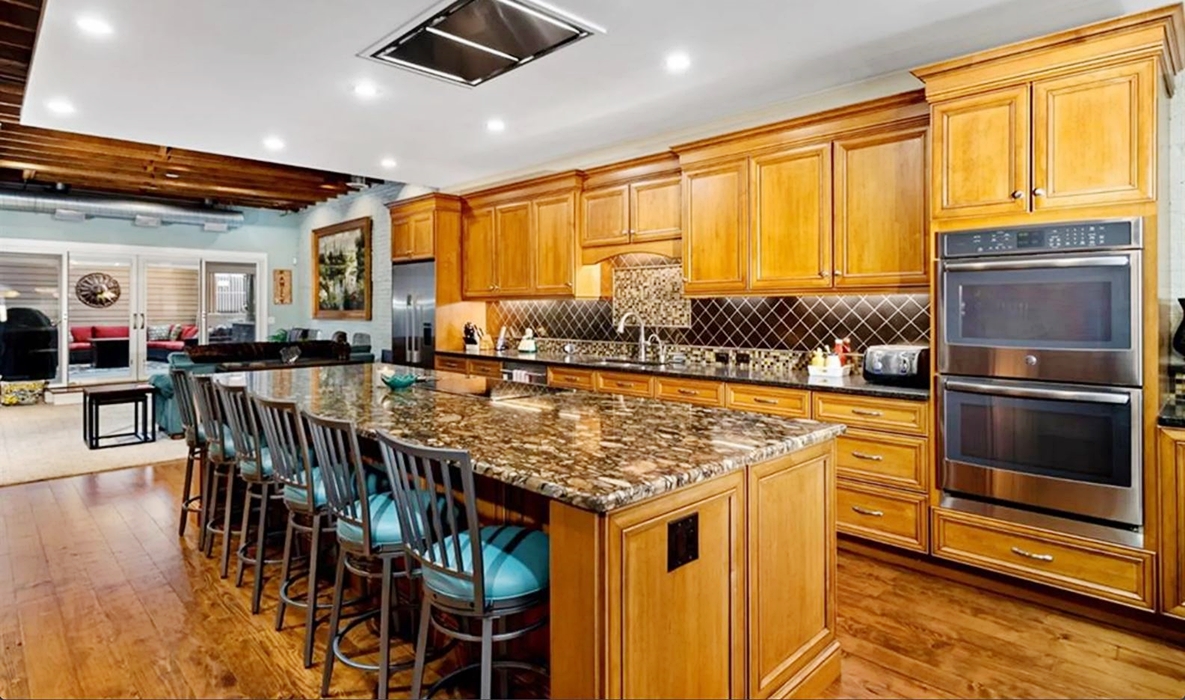 Plenty of room at the kitchen dining counter for a family visit by the Snyders' three adult children. 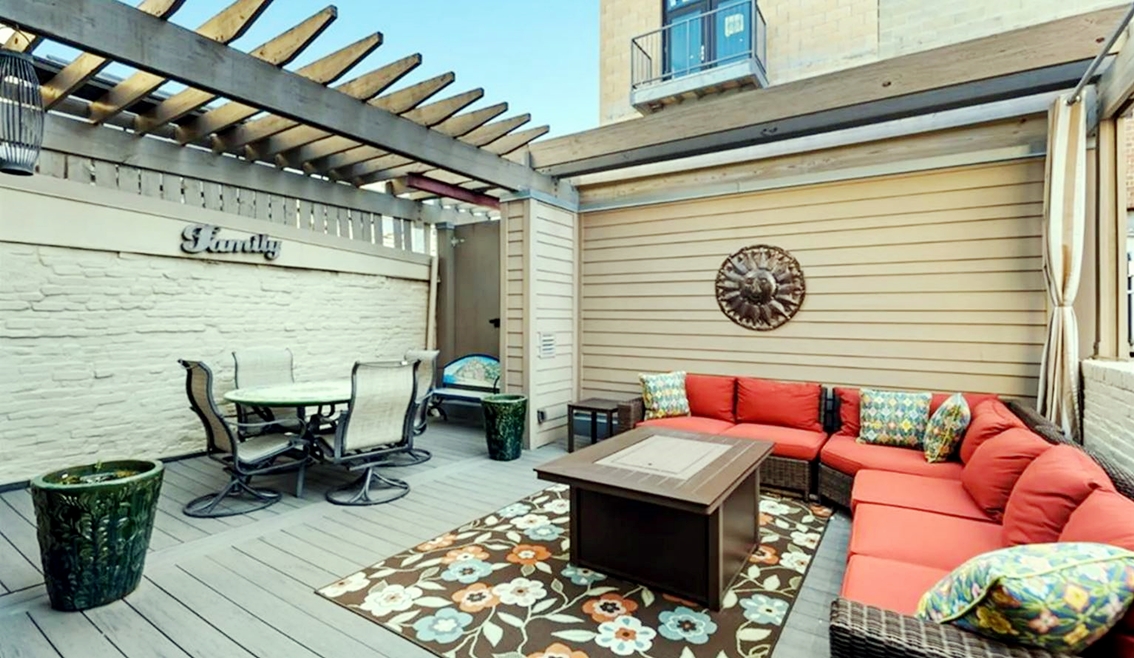 The couple added this roof lounge five years ago as part of a $500,000 expansion that also enclosed a second-floor balcony overlooking Main Street. 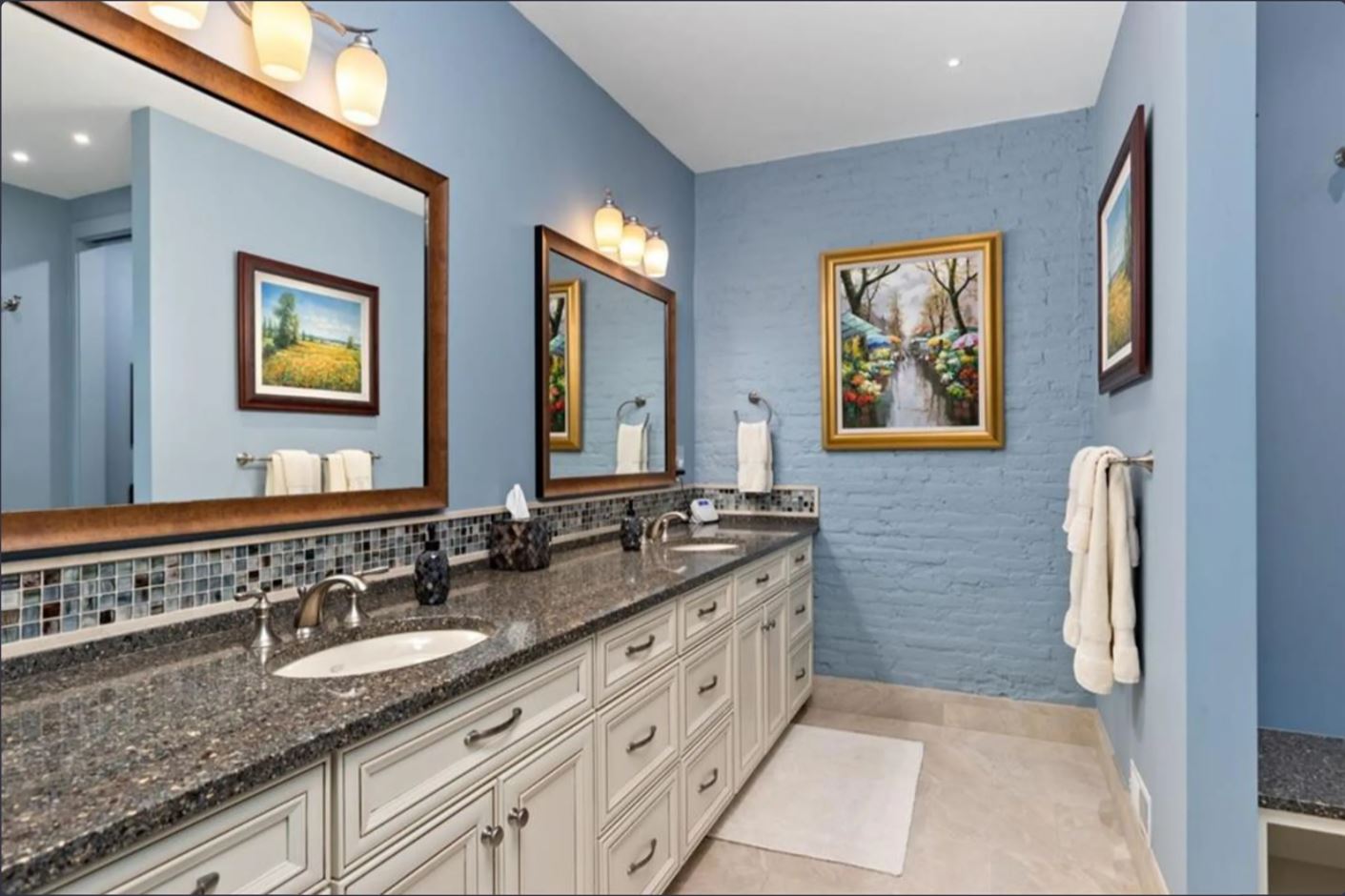 The residence has another full bath, plus a half-bath for guests.