Opinion: Black Anger, Viewed Through the Lens of a Holocaust Survivors' Son

The author, a Metro Detroit native living in Portland, earned an undergrad degree and master's of social work from the University of Michigan. He lives in Portland. 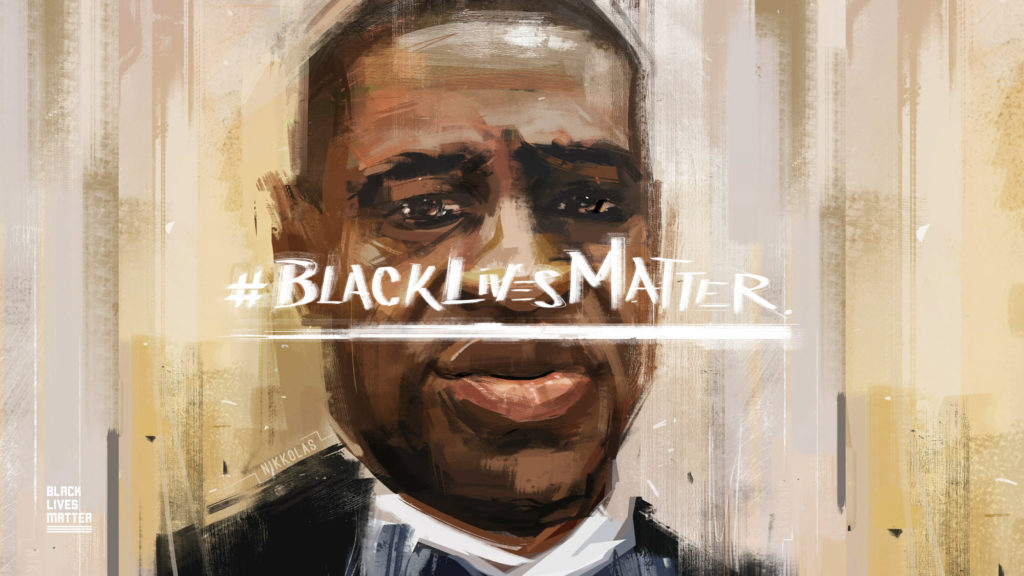 Thirty years ago I bought a Volvo. My mother asked, “Is that a German car?”

“No, Ma,” I replied. “It’s Swedish. They were neutral.” She was unimpressed.

In the neighborhood in which I grew up, buying German products was forbidden. For some, even a Ford was unacceptable. (He was, after all, an outrageous anti-Semite.) Now, it is noteworthy that a significant number of American Jews are driving BMWs or Mercedes. Although I’ve never succumbed to the temptation, I feel no need to ask the question my mother asked.

But other questions and concerns are percolating in our country. These are questions related to racial justice and frustration at the long history of oppression.

A few years ago, a student in a social work class I was teaching raised this concern in an angry voice. “I’m done wanting to hear from so many privileged white people. I’m done waiting patiently as liberal and progressive white people provide me with their instructions,” she said.

She was right to be concerned and to demand a greater diversity of voices and experiences from her instructors. But I wanted to ask about her anger.

“What is your personal statute of limitations on the anger you now feel?” I asked.

She looked at me as though I were on another planet. Perhaps she was right, but I wanted to persevere:

“My parents were Holocaust survivors. I grew up in a community of people who were consumed by their trauma and were sharing it with us kids. Vicarious traumatization was like second hand smoke. It effected everything we did and felt as kids. But, after my mother died I let the anger go.

"I don’t mean that I’m at peace with white supremacists and that the Nazis were to be forgiven. I just no longer feel the need to be angry at the entire German nation. Do you foresee a time when you will also be able to let some of your anger go?”

My student looked at me and shook her head as if saying: “You don’t understand.”

She was correct. I didn’t understand the degree to which the oppression in her world was ongoing and unabated. To be able to forgive. Someone must be sorry. Someone must make amends.

The act of letting go of my family’s anger at the German people took place when I sent the German government a certification that my mother was deceased and that the sending of reparations checks should be terminated. I could see the actions that Germany took to attempt to make amends: a holocaust museum; historical “stumbling blocks” in the pavement with information about Jews who were murdered by Nazis; reparations which my parents accepted when they retired and which allowed them to live out their elder years with greater dignity. These were significant steps.

To be sure, these steps were taken gradually by Germany. There was a lengthy period of denial, self-pity and frustration that had to be worked through. Indeed a generational change was needed.

In the mid-1980s, after the Berlin wall came down and a unified Germany was permitted, a choice had been made by Germany that guilt was less useful than truth and accountability.  National restraint when taking on questions of military engagement and national generosity in the face of people in need have been exemplary German conduct in contemporary Europe. Knowing and seeing these behaviors allowed me to set anger aside. (Yes, of course, there are some thugs among the German people. But the nation gives them short shrift. Further, the people building BMWs are now the grandchildren of those who were in the Wehrmacht.)

White people in the USA have not yet adequately undertaken the work of owning and ending oppression. Our nation, while having taken important steps, needs to lead us into a serious and norm changing conversation.

My personal statute of limitations on anger occurred because the Germans took responsibility, told the truth and atoned; because the Germans demonstrated that they had learned and were willing to strive to live by a better set of values; and yes, because they paid reparations which helped my parents’ generation.

My former student has become my teacher.

I see that the USA needs to tell the truth and take responsibility in order to atone. We need to to live up to the best of America’s values, those that we have espoused from our beginning as nation, and we need to make reparations. We need to see each other as equals and have the decency to change our institutions and systems. Maybe then the statute of limitations born of grief, frustration and anger will be on the horizon.