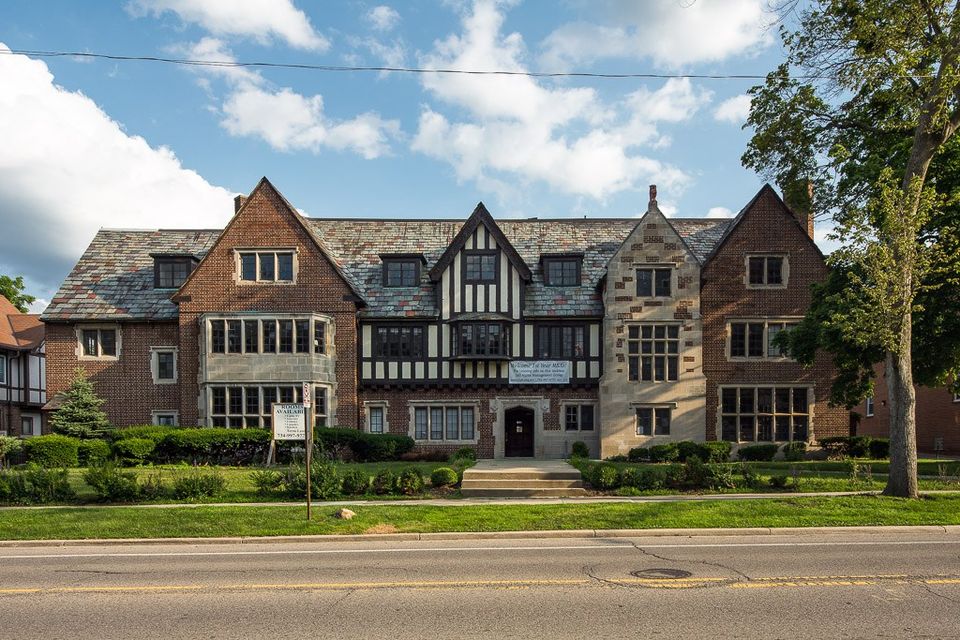 A University of Michigan student's lawsuit accuses a Psi Upsilon member of raping her at a party during her first week of college in August 2019.

The Washtenaw Circuit Court suit against the fraternity and its member alleges the anonymous plaintiff, identified as Jane Doe was held her against her will in an upstairs room, the Detroit Free Press reports.

The accused student, who was a senior and fraternity treasurer, allegedly lured the intoxicated 18-year-old to an empty room during a party at the Hill Street house, closed the door, told her she couldn't leave and gave her spiked water before sexually assaulting her, the filing says. The freshman became “completely helpless.”

This happened during what the suit describes as “Freshman Fuck Week" — or as the woman's lawyer put it, "an in-house competition to see how many women they can get." The complaint says Doe was “so visibly intoxicated there was no way she could have given consent for sexual intercourse.” 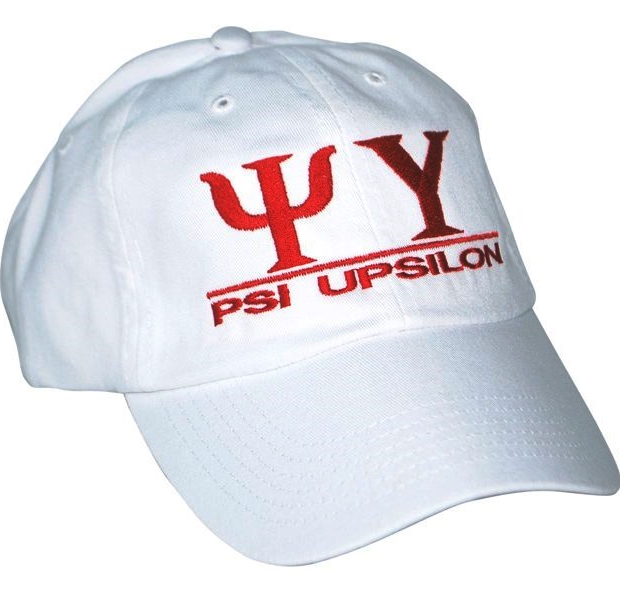 The woman's attorney, Vernon Johnson of Detroit, tells the paper that police investigated but no criminal charges are filed.

In a press release, Johnson says: “This is a cut-and-dry case of assault, battery and rape.”

“Intentionally taking advantage of and raping women who are so intoxicated they are incapable of giving consent is a disgusting and reprehensible practice," the release adds, according to The Michigan Daily. "These defendants must be held accountable for their despicable behavior.”

In a statement, Psi Upsilon national Executive Director Thomas Fox says the organization became aware of the lawsuit on Tuesday and is cooperating:

“Psi Upsilon Fraternity takes all reports of risk management violations, especially those with regard to sexual assault, very seriously. We are currently investigating the incident and gathering further information as we received no notice of allegations prior to this complaint being filed. The undergraduate chapter is being cooperative in this matter.”