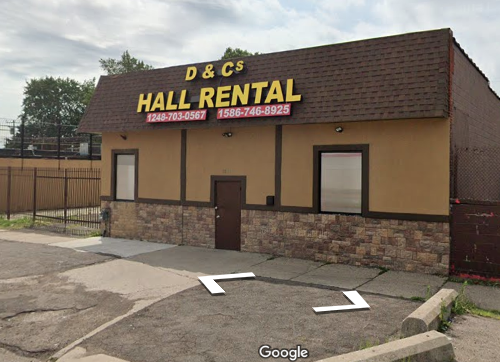 On Thursday night, two women and three men were shot and wounded about 11:50 p.m. in the 15000 block of Houston Whittier, west of Hayes on the east side, James David Dickson of The Detroit News reports. They were all listed in stable condition.

The circumstances are unclear, police said.

On Tuesday night, between 9 and 9:30 p.m., five people were shot at four crime scenes in Detroit, the paper reports. It's not clear if anyone died.

And on Monday, six people were shot outside a strip club, The Sting, on Michigan Avenue. The latest report is that all were treated for their wounds.