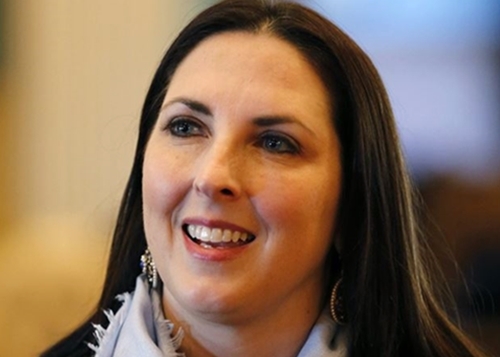 McDaniel, who's from Michigan, reportedly received her positive result Wednesday after having been with Donald Trump last Friday, The New York Times reports. The 47-year-old reportedly has been in her home state since then. Her symptoms are said to be mild.

The news comes after Trump revealed early Friday morning that he and the first lady, Melania Trump, had both tested positive for the illness.