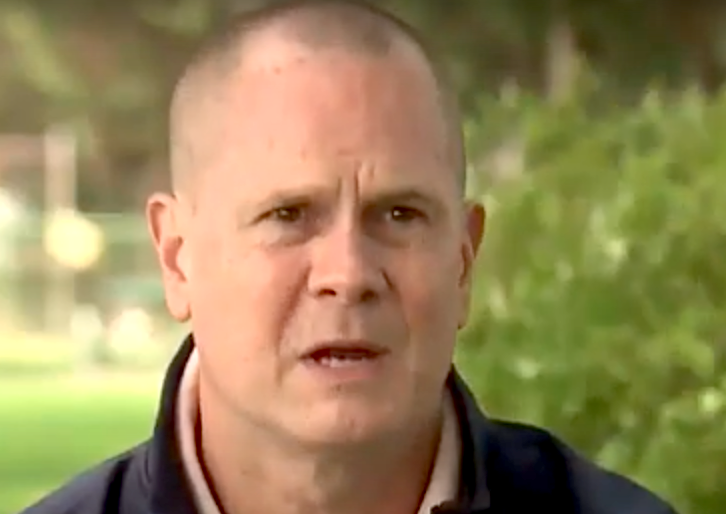 Richard Wershe Jr. went to a prison as teenager in the late 1980s for cocaine trafficking, only to emerge a free man in July,  decades later. Now, he says, he wants to help society with prison reform.

"I think I can bring real change through my name and story because I lived it," he tells WXYZ's Simon Shaykhet. "I lived 32 years 7 months in a cage. From the time I was a child to a 51-year-old man, I was incarcerated. So, I know what goes on behind those walls and it’s not pretty. You’re still a human being and 95% of those people are going to be released back into our society. Do you really want them coming out worse than when they went in.

A book deal and documentary film are on the way, he says.

As part of the interview, Wershe, who now lives in Metro Detroit, wanted to visit a home in Southfield, the last place he says things felt normal as a teen.

Today, WXYZ points out, someone who commited the same crime at 17 would get as little as three years in prison. 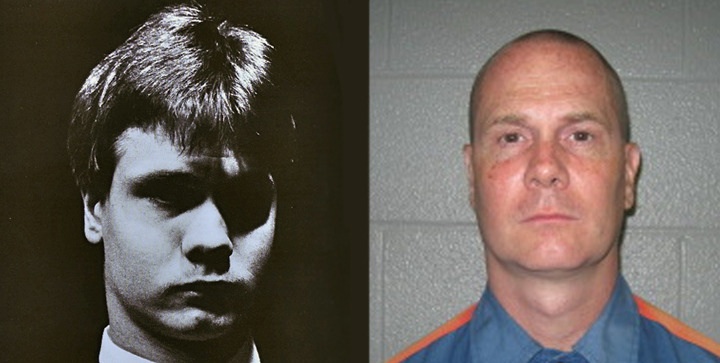 “I think we over-punish people today in society, especially for nonviolent crimes," he said. "You can give a child molester three to five years, or a drunk driver who killed an innocent person three nto five 5 years, but you’ll give a drug dealer 30 years.”

Wershe was convicted of cocaine trafficking and sentenced to life in prison without parole under a harsh state law after getting busted with more than eight kilos of cocaine. The sentence was later changed to life with the possibility of parole.

He was paroled from Michigan's prison system in 2017, but was then transfered to Florida to serve a sentence for his part in a car theft ring while he was behind bars in a federal prison there. He was in Florida as part of the witness protection program for cooperating in an FBI sting that netted a number of crooked cops in Detroit, Highland Park and Royal Oak Township, along with Mayor Coleman A. Young's brother-in-law, Willie Volsan.

“The Florida prison system is horrible. Feds should take it over and shut it down. They are beating people in there and torturing people."