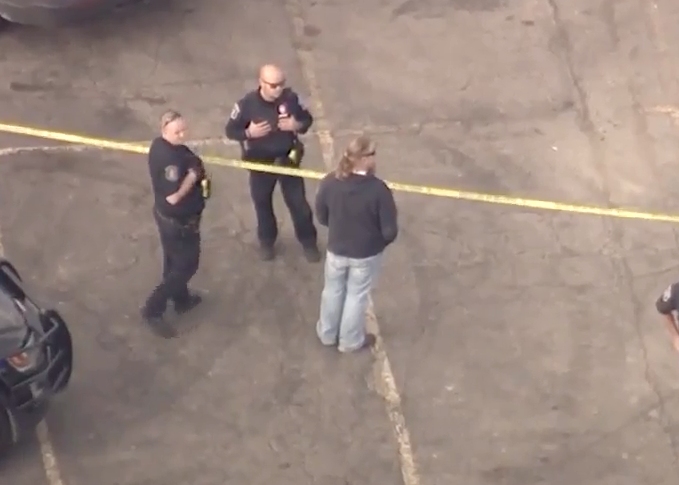 A suspect is dead and an FBI agent was wounded following a shootout outside a Texas Roadhouse restaurant on John R in Madison Heights.

D'Antuono said agents tried to arrest suspect Eric Allport in the parking lot on a federal weapons warrant when the gunfire erupted.

He would not say whether the suspect was killed or who fired first.

The FBI agent shot is expected to be recover, he said.