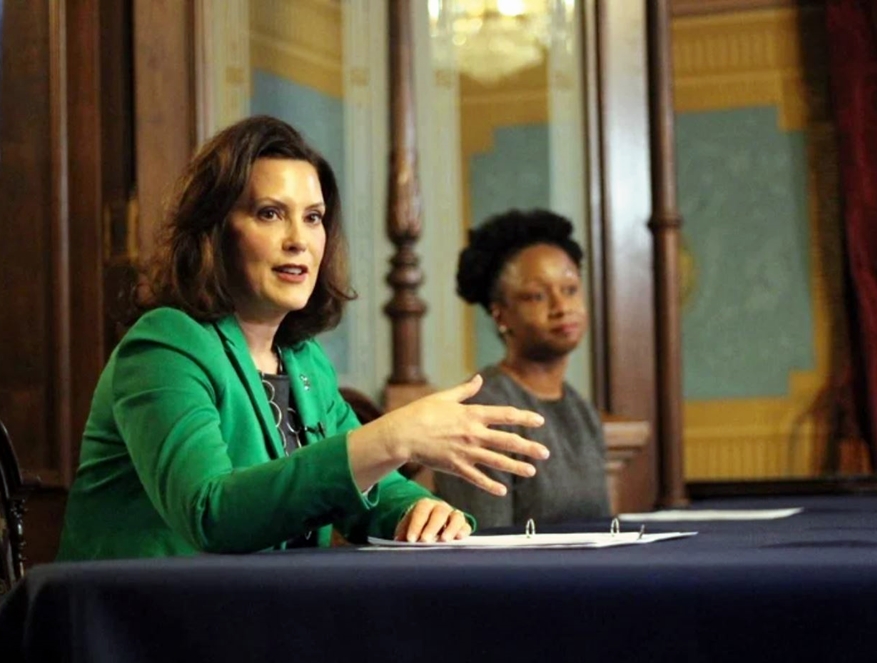 Gov. Gretchen Whitmer on Monday filed a motion asking the Michigan Supreme Court to clarify its ruling on Friday that the struck down her right to issue emergency orders involving Covid.

The high court ruled that a state law allowing the governor to declare emergencies after April 30 without legislative input is unconstitutional. The 4-3 decision split along party lines.

The ruling has created confusion as to what can and can't be imposed on citizens.

"On October 2nd, a narrow majority of the Supreme Court struck down the statute under which the governor has issued executive orders to save lives and protect Michigan families, frontline workers, and small businesses," a press release from the governor's office says.

"If the ruling went into effect immediately, up to 830,000 Michigan workers and their families could lose crucial unemployment benefits. Moreover, critical measures meant to prevent the spread of the Covid-19 virus would also immediately lapse."

The governor's office is moving to apply some of the orders through the state health department, thgat agency's director announced late Friday afternoon.

“The Supreme Court has spoken, and while I vehemently disagree with their ruling, I’m ready to work across the aisle with Republicans in the legislature where we can find common ground to slow the spread of the virus and rebuild our economy," Whitmer said in a statement. "It’s time for Republicans in the Legislature to get to work and start showing that they are taking this crisis seriously."