A growing number of Michigan cities, including Detroit, make pre-election voting easier this fall and sidestep concerns about postal timeliness.

"We have a total of 30 drop boxes," says Janice Winfrey, Detroit city clerk. "You no longer have to wait until the third of November to vote." The city had just two downtown drop-off boxes for the Aug. 4 primary.

Some cities make casting early ballots as easy as visiting a drive-up teller or returning library materials from a vehicle seat. 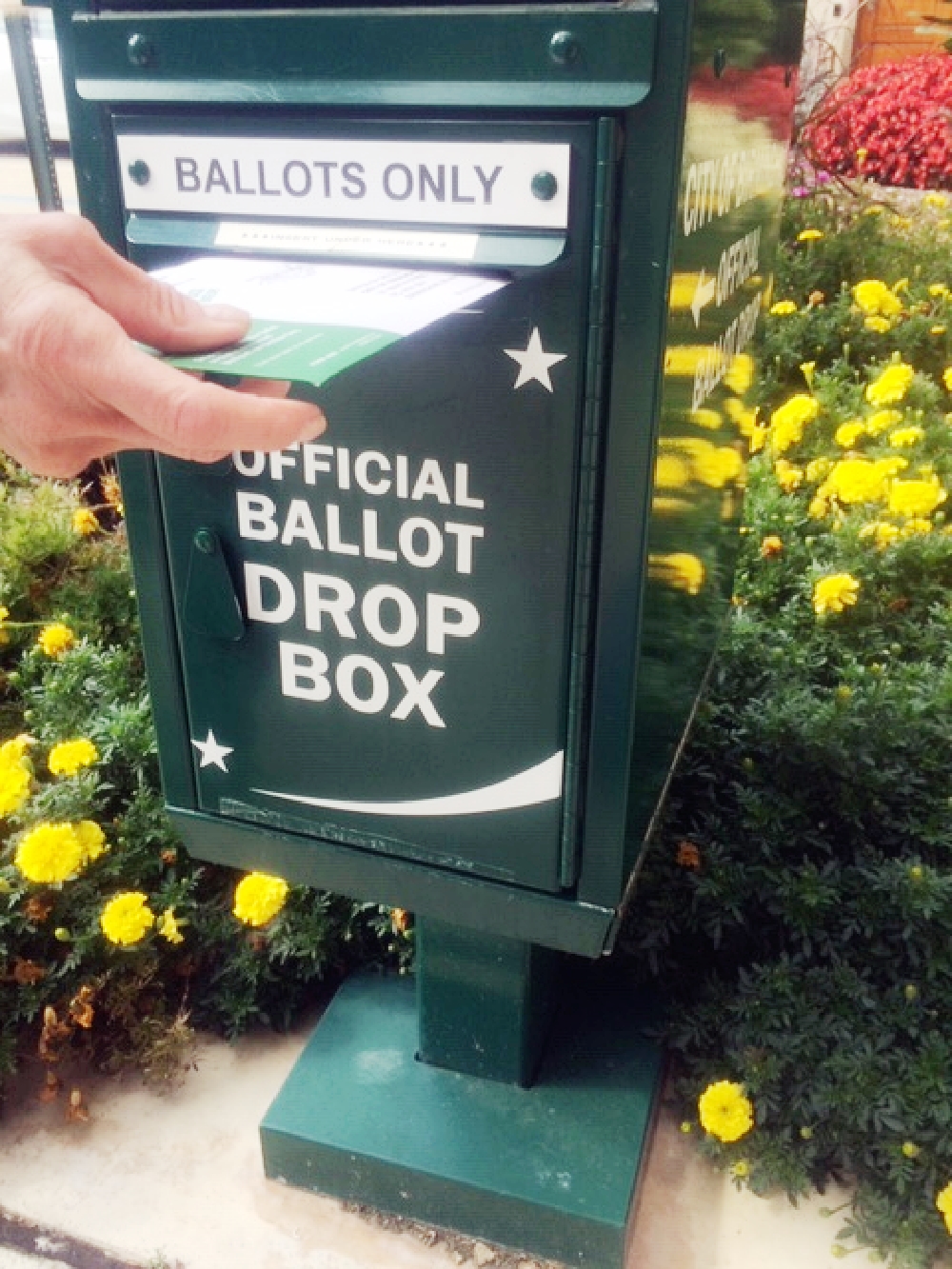 Absentee ballots began being mailed to voters in late September, and at least 3 million of the state’s 7.7 million registered voters are expected to vote by mail in the Nov. 3 election. ...

Ballot drop boxes have been added so quickly in Michigan that Secretary of State Jocelyn Benson’s staff had to remove a location list on a state website because it was becoming outdated almost daily.

There were about 700 boxes statewide before the August primary. "We'll have well over 1,000 for this election," Benson, a Democrat, recently told Bridge.

► Detroit drop boxes: List from city clerk, and map below: 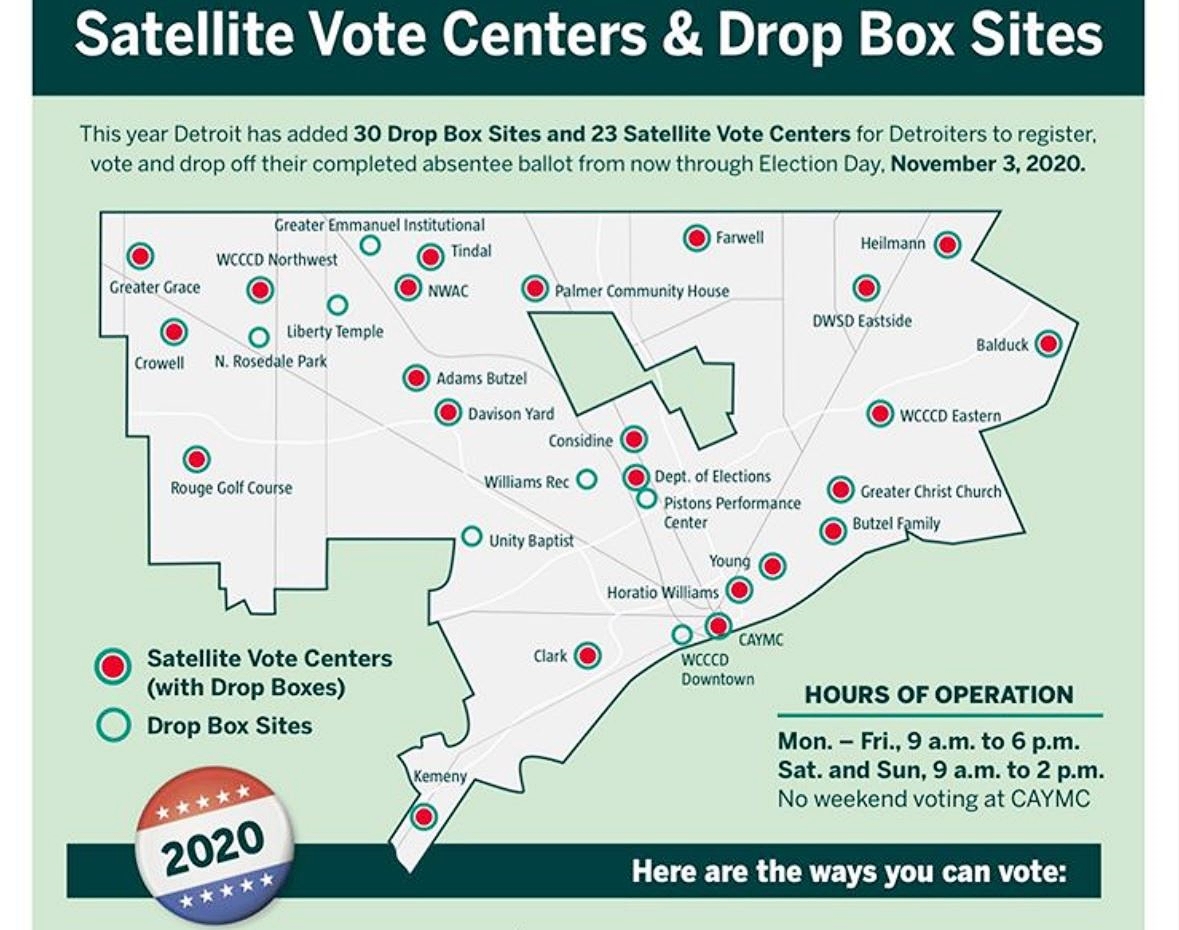