'More hard days ahead,' Gretchen Whitmer writes at the end of a rough week

The Michigan kidnap plot target speaks out against "leaders [who] encourage domestic terrorists," such as those accused of conspiring to snatch her.

"This country is more divided than ever," Gretchen Whitmer writes in a Washington Post commentary. She focuses mainly on a need for unity against Covid risks, a challenge the governor frames in the context of next month's presidential election.

Instead of uniting the country, our president has spent the past seven months denying science, ignoring his own health experts, stoking distrust, and fomenting anger and giving comfort to those who spread fear and hatred and division. ...

We are not one another’s enemy. This virus is our enemy. 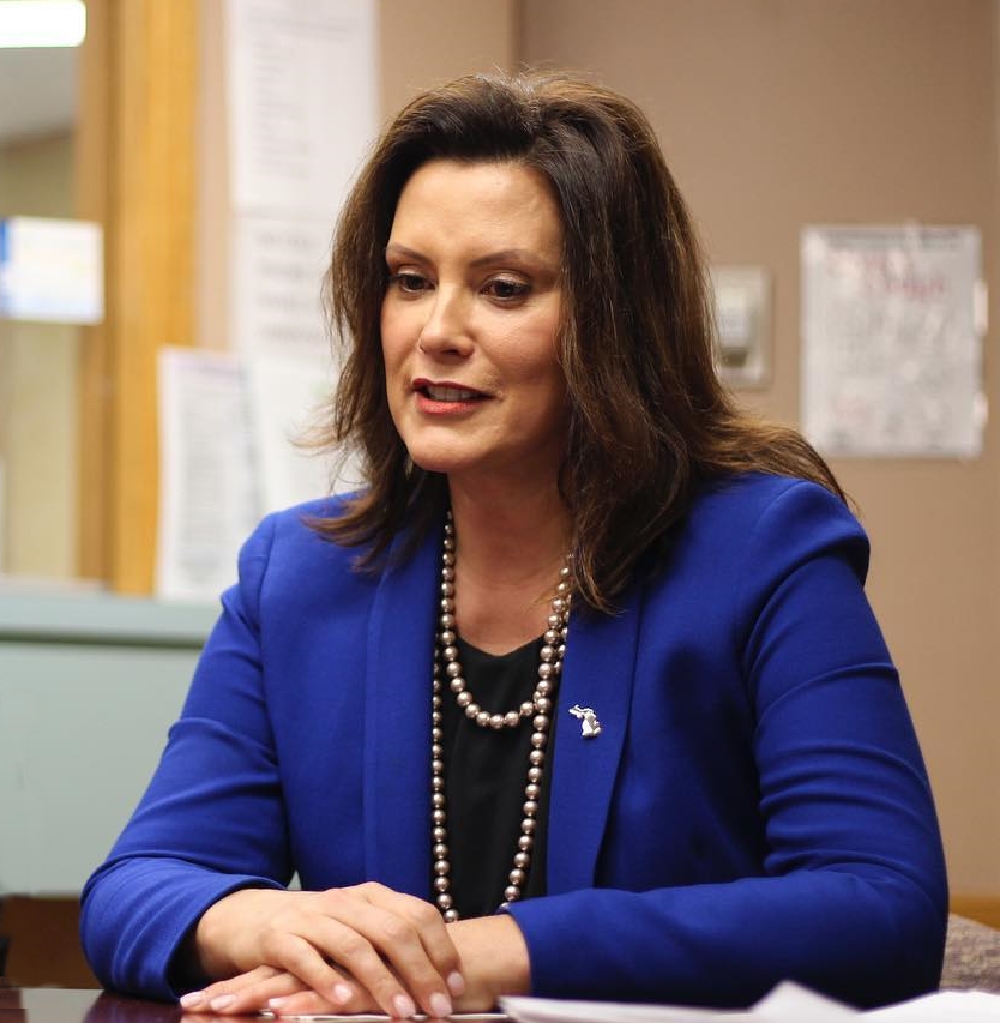 For his part, President Trump called Whitmer "the lockup queen" during a call to Fox News on Thursday, the same day his Justice Department announced the scheme to kidnap her.

Because when our leaders speak, their words carry weight.

When our leaders encourage domestic terrorists, they legitimize their actions. When they stoke and contribute to hate speech, they are complicit.

And when a sitting president stands on a national stage refusing to condemn white supremacists and hate groups, as President Trump did when he told the Proud Boys to "stand back and stand by" during the first presidential debate, he is complicit. Hate groups heard the president's words not as a rebuke, but as a rallying cry. As a call to action. ...

There will be more hard days ahead. But we must all show a little kindness and a lot more empathy.