The white journalist heard the Black caregiver describe a non-medical condition afflicting more than a few patients at the unnamed Detroit-area hospital where the Free Press writer spent four days last week. "America still has a big problem with racism. Just ask my night nurse," says the headline on his Sunday column.

I can’t get past that we still have white folks who don’t want Black folks to care for them. 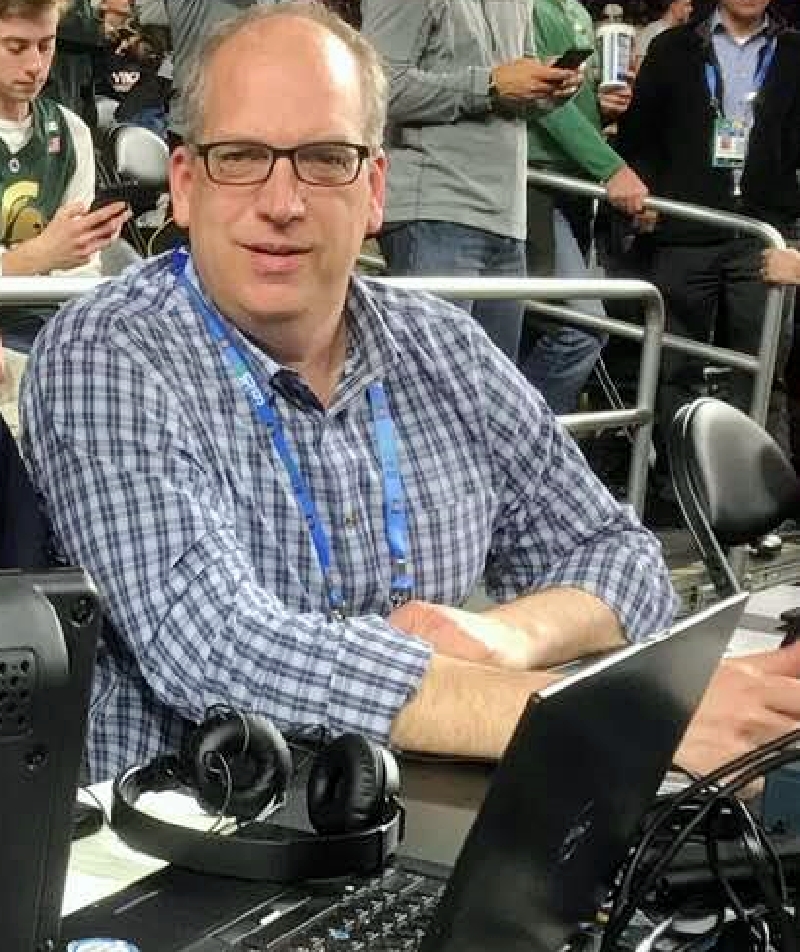 Shawn Windsor: "I've never had to brace myself because of what I look like."
(Photo: Facebook/Tresa Baldas)

Between late-night blood draws and fluid-drip changes, "it didn’t take long before we were talking about things other than my illness." Windsor learned that the nurse wonders whether she'll get inappropriate questions from new patients.

That ... still happens. Through small, coded cuts like: "Where did you say you went to nursing school?" And through large, aggressive gestures like: "I don’t want that nurse to care for me anymore." ...

Racism isn’t just about injustice in the police system or someone using a slur. It's insidious in ways we don't have to think about, and by we, I mean white folks. ...

The daytime [white] nurse got to walk into a room with built-in trust.

The night nurse did not. Imagine that. Imagine having to prove yourself on your job because of assumptions made about the color of your skin. Imagine how exhausting that must be. Imagine the mental strength it takes to convince yourself you are competent and professional, despite folks wondering if you are not.

"It is exhausting," said the night nurse. "You have no idea."

Windsor's account of the bedside dialogue is a stark, sobering read worth absorbing in full.