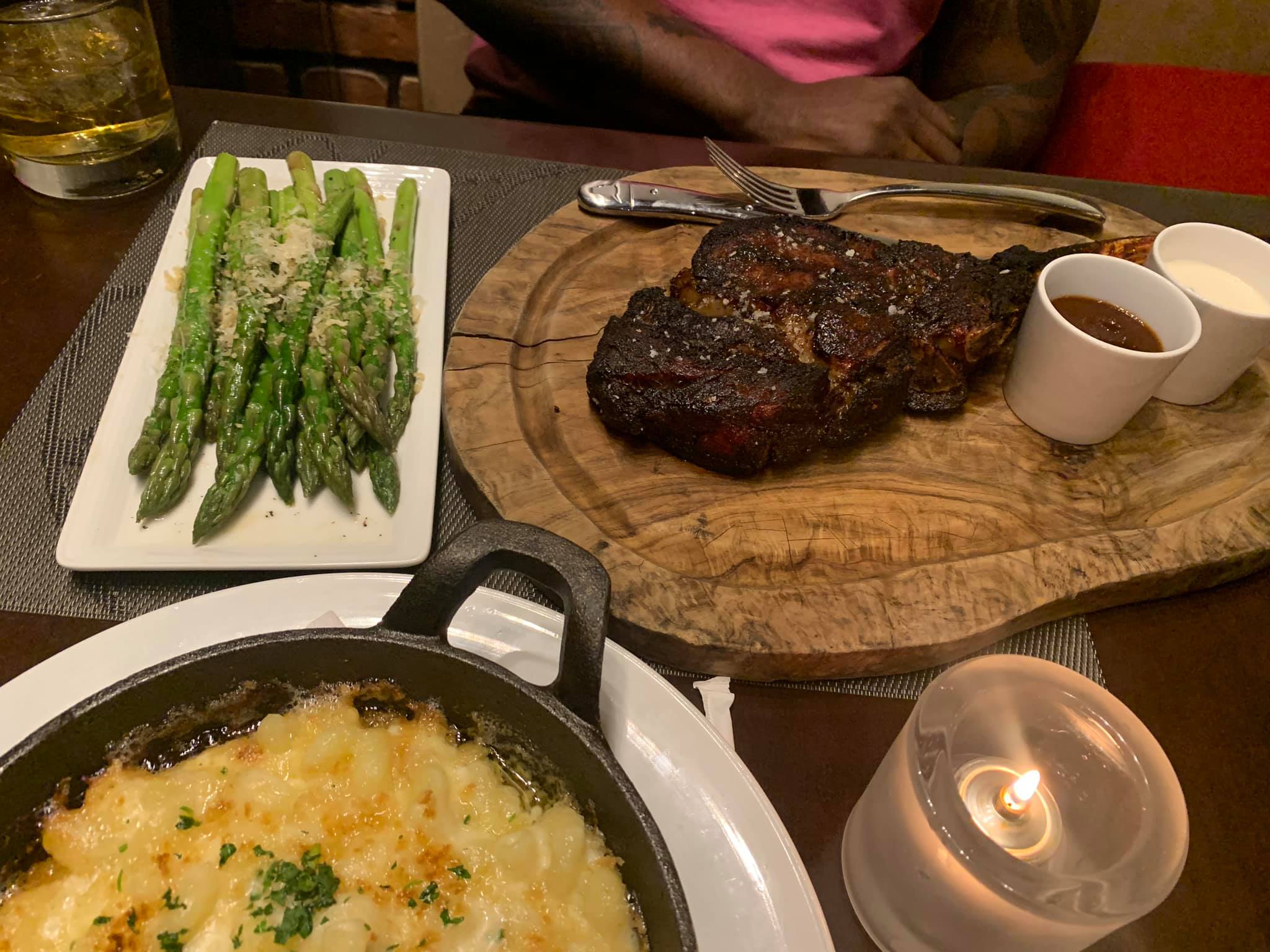 A new steakhouse, D.Prime, is set to replace it, The Detroit News reports. No opening date is announced.

D.Prime, which won't have a dress code, will be "an original take on a modern steakhouse and lounge designed with a downtown vibe," Melody Baetens writes.

Detroit's casinos face tough times. They were closed for more than four months because of the pandemic, and are now open on a limited basis.