Firearm ownership climbs among Black residents in Michigan and elsewhere this stress-spiking year. Front-page news makes it harder to dismiss that as an unrealistically paranoid reaction.

"A record number of African Americans in Michigan and nationwide are buying guns this year," reports Bridge Michigan, which links the surge partly to "fears of civil war and President Donald Trump telling the neo-fascist Proud Boys in a recent debate to 'stand back and stand by.'" It also cites usease about street protests and counter-protests, as well as Covid-related tension. 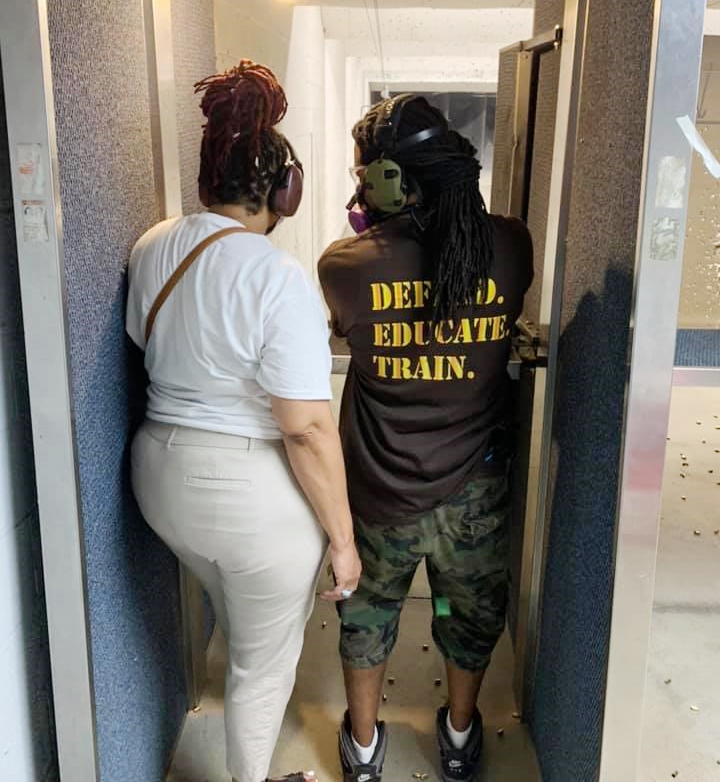 And then there are the Wolverine Watchmen, dubbed "y'all Qaeda" on social media. Thirteen members or admirers of that armed band are in high-bond custody on terrorism conspiracy charges, accused of scheming to abduct the governor and occupy the Capitol in Lansing.

So it's hardly a surprise that more people feel a need to get a gun and learn to use it.

First-time buyers include Sharon and Vaughn Spivey-Oliver of Detroit, who are among those mentioned by Bridge.

"There's been an uptick in people being very confrontational about race relations," [she] said. ... "I've never had the experiences I'm having now.

"Neither one of us has ever owned guns before, but just seeing the climate made us have to think about the safety of our home."

Nationally, "58 percent of firearm purchases [during the first half of 2020] were among African American men and women, the largest increase of any demographic group," says the National Shooting Sports Foundation, an industry trade group. Its statistic is based on a survey of retailer members. (Overall, it estimates that nearly 5 million Americans became first-time firearm buyers since January.) 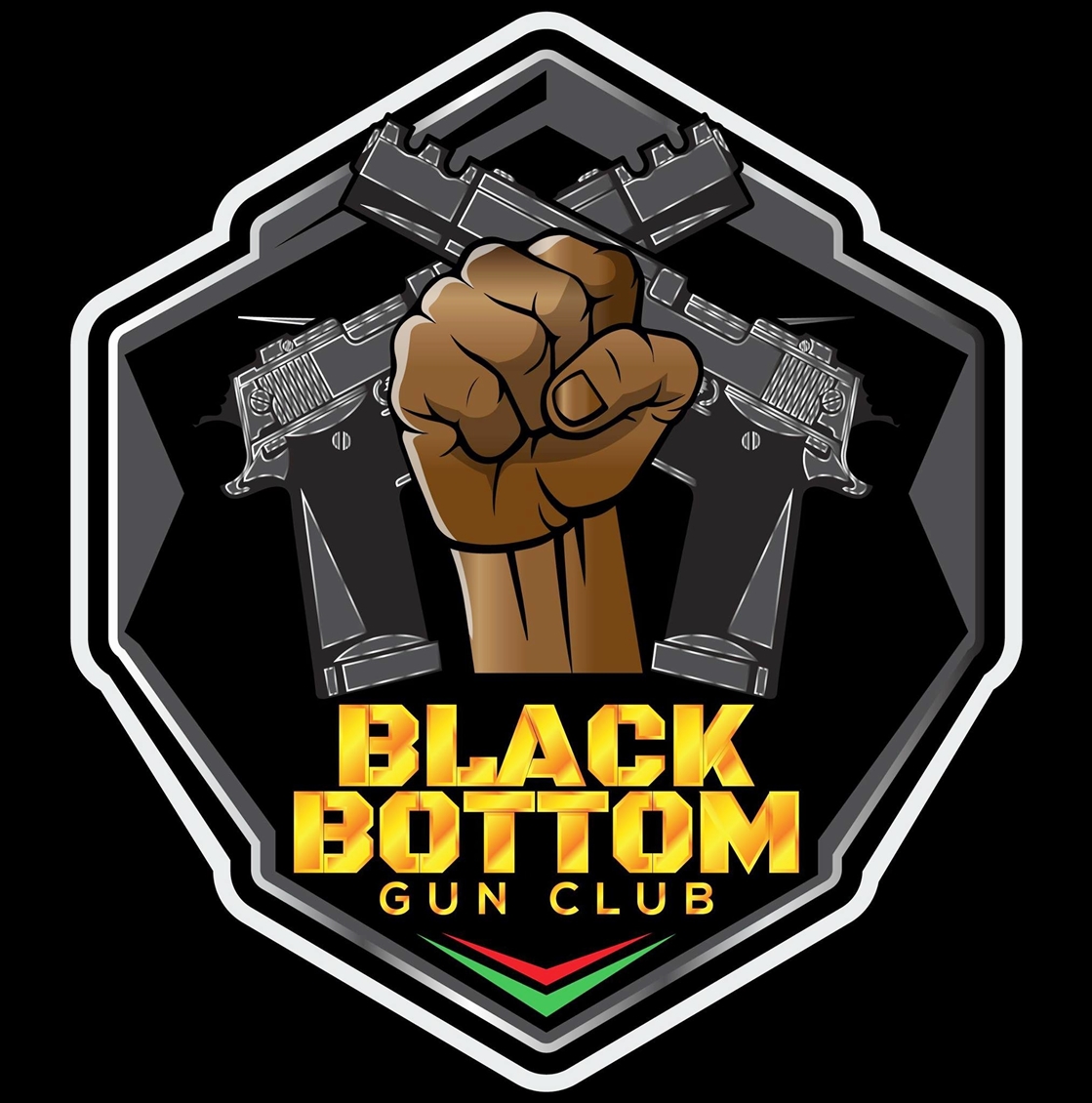 In Detroit, the Black Bottom Gun Club has grown from 53 members to about 200, president Chad King tells Ann Arbor freelancer Madeline Halpert, writer of Monday's post at Bridge. The club is affiliated with for the National African American Gun Association, which also has chapters in Flint, Grand Rapids and Lansing.