Presidential son Eric Trump ducks a bad-optics pitfall Tuesday in New Hudson, where he planned to appear at Huron Valley Guns. Instead, his campaign event is rescheduled for noon at Suburban Collection Showplace in Novi, six miles away. 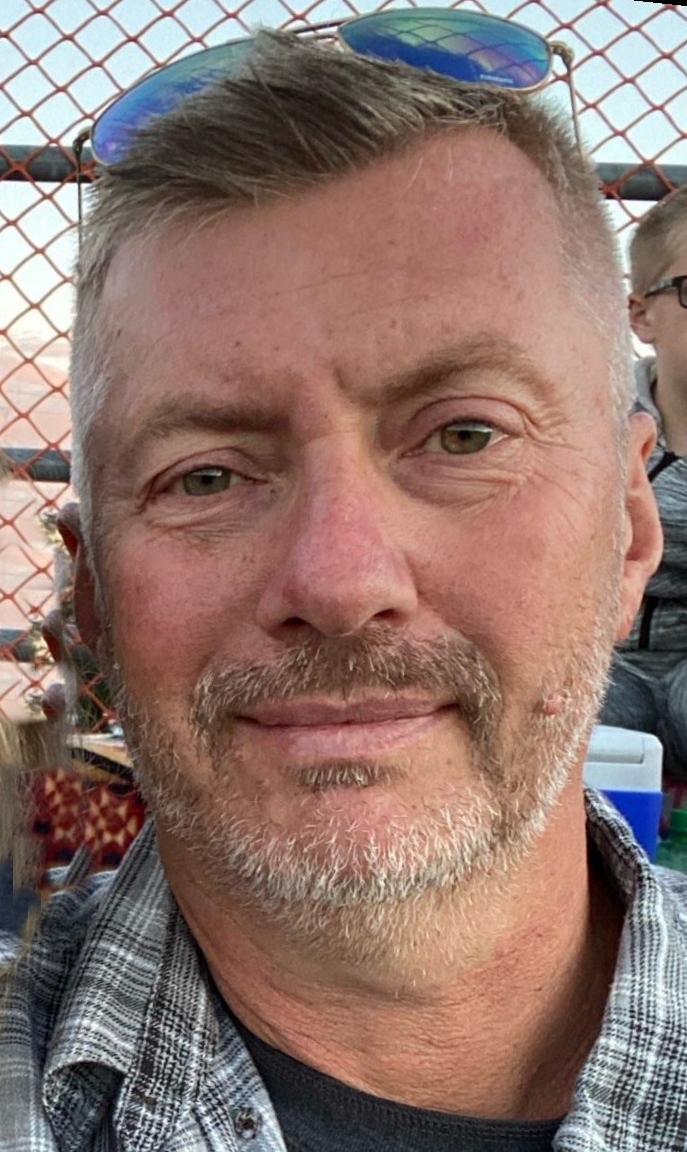 It turns out that one of the 13 kidnap-the-governor plotters handcuffed last Thursday worked at the Grand River Avenue firearms dealer for three weeks this year, so the owner gave Republican visit planners a heads-up. They cancelled the event, according to a "completely disappointed" Ed Swadish of Milford, who opened the western Oakland County store in 2012.

"The governor would have had a field day against the Trump campaign," he posts Monday afternoon on Facebook. "They would accuse the administration of sending his son to a facility where terrorists work and train. This could not be further from the truth, but imagine the left spin. ...

"We would not want anything to hurt the chances of President Trump."

The unnamed ex-employee worked on the 25-lane gun range, the suburban retailer tells The Detroit News.

"If this were a factory, this would be the equivalent of a floor sweeper,” Swadish said of the person's job.

The shop owner's post describes him as "a young man that worked on the range who would show up for work in a LOT of tactical gear. We found that a little odd. We weren't comfortable with him for a few other reasons and fired him after 3 weeks."