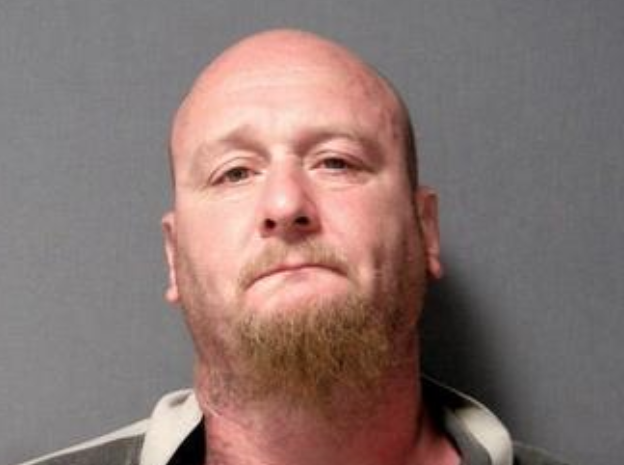 A 42-year-old white Monroe County man has been charged with a federal hate crime after striking a black teenager with a bike lock in the face, the Justice Department announced Tuesday. The teen lost teeth and suffered a fractured jaw.

Federal authorities allege that on June 6  Lee James Mouat saw a few black teenagers in the parking lot of the Sterling State Park in Monroe and yelled:"N-----s don't belong on this beach."

According to an affidavit by FBI agent Sean Nicol,  witnesses saw Moaut before the attack walking with his family towards the Sterling State Park parking lot and making loud comments about "these n-----s are playing gang music" and "I want to hit them with this cooler."

At one point in the parking lot, Mouat continued to call the teenagers the N word and the group of teens began yelling back at him. Mouat then walked back to his vehicle and retrieved the bike lock, which he used in the assault.

The wounded teen was treated at a hospital.

Mouat is charged with willfully causing bodily injury to an African-American teenager because of his race. If convicted he faces up to 10 years in prison.

“The allegations in this case, which essentially amount to violent and blatant racism, are deeply offensive to the values we hold in Michigan,” U.S. Attorney Matthew Schneider said in a statement.