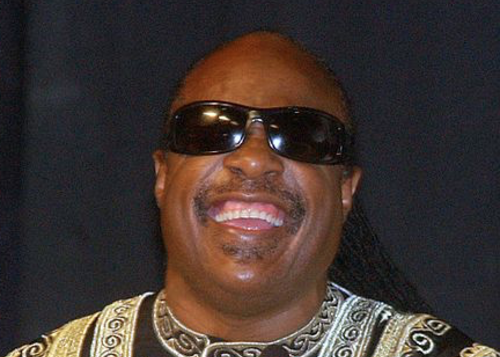 Detroit-raised Stevie Wonder is parting ways with the Motown record label after nearly 60 years, releasing two songs on his own new subsidiary of Republic Records, and teasing more to come.

Wonder made the announcements in a live-streamed news conference Tuesday. Media outlets report he said there would be a new EP featuring the songs "Where Is Our Love Song" and "Can’t Put it in the Hands of Fate" — plus a new project called "Through the Eyes of Wonder."

“Lots of songs” were already written for that, he said.

"Can't Put it in the Hands of Fate," Wonder says, is in part a response to systemic racism. On that track, he sings, “You say you’re sick and tired of us protesting / I say not tired enough to make a change … You say you believe that ‘all lives matter’ / I say I don’t believe the fuck you do.”