Michigan's Republican legislative leaders communicate with the governor in recent days through a newspaper column and tweets. They resemble annoyed sitcom characters relaying "tell your mother" messages via children.

"Are you willing to work with us?" Senate Majority Leader Mike Shirkey asks Gretchen Whitmer on Wednesday in a Detroit News "open letter." "Governor, we need to cooperate more," House Speaker Lee Chatfield says at the start of a seven-tweet weekend thread.

Earlier last week, Whitmer told a Lansing news conference she fears "the top Republican in Michigan government is an anti-masker," a reference to a Shirkey tweet saying: "I do NOT support a statewide mask mandate." Her lieutenant governor added to the strain by saying Thursday on CNN that "the leadership of the Michigan Republican Party ... created the rheorical space for them [13 accused plotters] to plan these deadly actions. And we need to hold those leaders accountable for that." 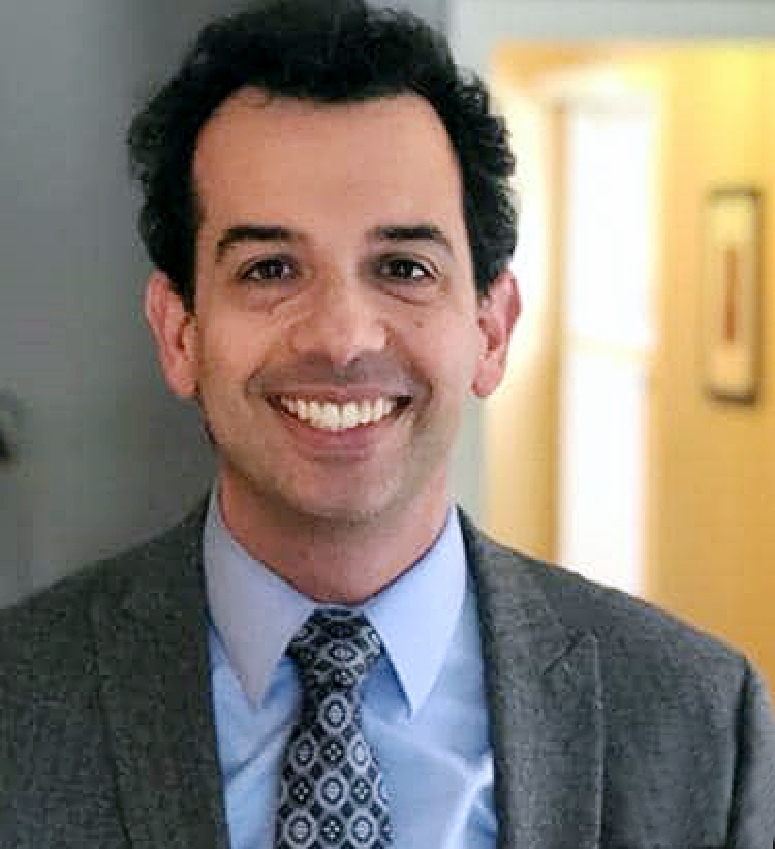 Zach Gorchow: "The stakes are so high."
(Photo: Facebook)

Time out, everyone, suggests a Lansing journalist who's unamused by the volleys.

"Now would be a good time for Republican legislative leaders to read the room, dial it back and recognize Ms. Whitmer has the right to be furious right now in the wake of this plot," writes Zach Gorchow, executive editor and publisher of Gongwer News Service, a subscription site covering Michigan government and politics. (His column isn't paywalled.)

This is the time for olive branches and personal outreach.

Instead of throwing around terms like "dictator," maybe lighten up a little and say, "We disagree with the governor's use of the Public Health Code to continue her orders without legislative approval." No, that won't get you lots of retweets and likes.

"Tensions are extremely high right now," notes the former Detroit Free Press reporter (2005-09), who believes Whitmer also needs a time-out. "It wouldn't hurt if she and her team pulled back from the all-out blitz on Republican legislative leaders."

Gorchow sees value in offline conversation rather than public posturing, and suggets using the alleged terrorism scare "as an opportunity for them to start anew and put the litany of problems from the past year behind them and agree that the tenor between them must change even when they vehemently disagree."

It would probably be good if [Whitmer and Shirkey] could avoid the public name-calling. Their titles are governor and Senate majority leader, not "dictator" and "anti-masker." ...

The urge to denounce and belittle the political opposition is high because the stakes are so high.

It is because the stakes are so high that it has never been more important for the three leaders to regroup and start a new chapter.