Detroit Institute of Arts Director Salvador Salort-Pons had no conflict of interest in arranging the loan of a painting owned by his father-in-law, an outside review concludes. The ruling presumably clears Salort-Pons and the DIA board director, Eugene Gargaro Jr., who had been targeted by Whistleblower Aid, a nonprofit that investigates such matters. 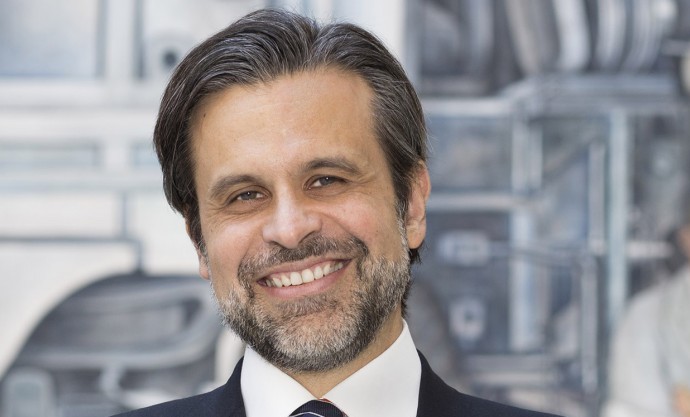 The question was whether Salort-Pons, by choosing to hang the painting in a DIA exhibit, boosted its value for a family member. His father-in-law is Alan M. May, a Dallas businessman. Generally speaking, having an art object chosen by a major museum for exhibit would have such an effect.

Whistleblower Aid questions the thoroughness of the probe by Crowell & Moring, a law firm in Washington, D.C., according to The Detroit News:

"Neither Whistleblower Aid nor its clients, who are current and former DIA employees were contacted by Crowell & Moring during the course of what DIA describes as an ‘exhaustive’ investigation," founder and CEO John N. Tye said in a statement emailed to The Detroit News.

... Tye (called) the loan arrangement "a sweetheart deal with (the director's) wealthy art collector father-in-law." He added, "DIA board members know what’s going on here, and they apparently don’t care."

The DIA statement says the investigation found Salort-Pons and Gargaro "acted in all respects with the best interests of the DIA in mind," and declined further comment.