Prescription sleep aids can have some wicked side effects, including somnambulism, the medical term for sleepwalking. That's the explanation given for why a man identified only as a "well-known pastor from North Carolina" urinated on Alicia Beverly on a Detroit-bound flight from Las Vegas Monday night. 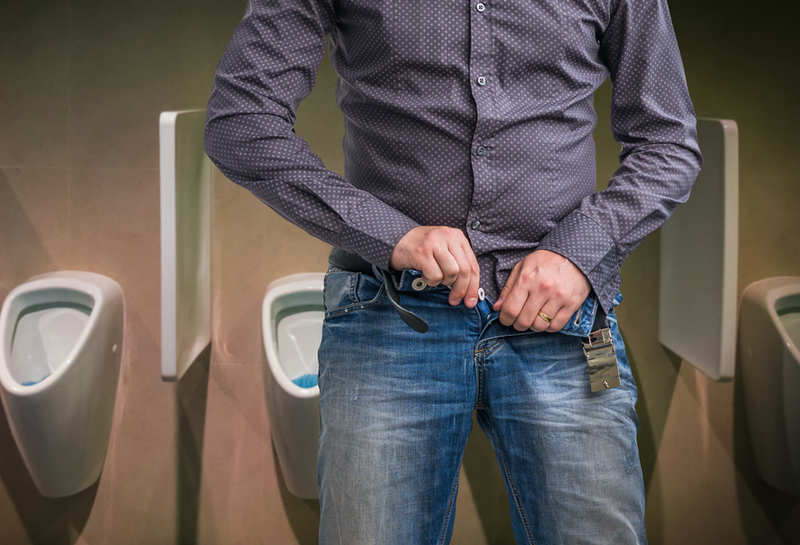 The flight was a red-eye, and passengers were quiet and mostly asleep, like Beverly. But talk about a rude awakening, as reported by Fox 2 Detroit:

Alicia said she was curled up in a back seat next to her sister when suddenly she woke up to the feeling of being urinated on.

"It felt warm, like on the side of me I felt something warm," she said.

... "I jump up and I seen his private area out and I screamed and that woke everybody up," Alicia said. "By that time I actually looked at him and I see him shake himself off and I’m like this man just peed on me! I looked and there was a puddle of pee in the seats!"

Beverly's screams drew an off-duty security officer, who restrained the man, but the damage, so to speak, was done. Beverly had to sit in her wet clothes until landing, and has suffered from "really high" anxiety since.

The man was taken into custody but hasn't been charged yet.