It turns out the Detroit Police Department's narcotics unit was pretty corrupt after all. 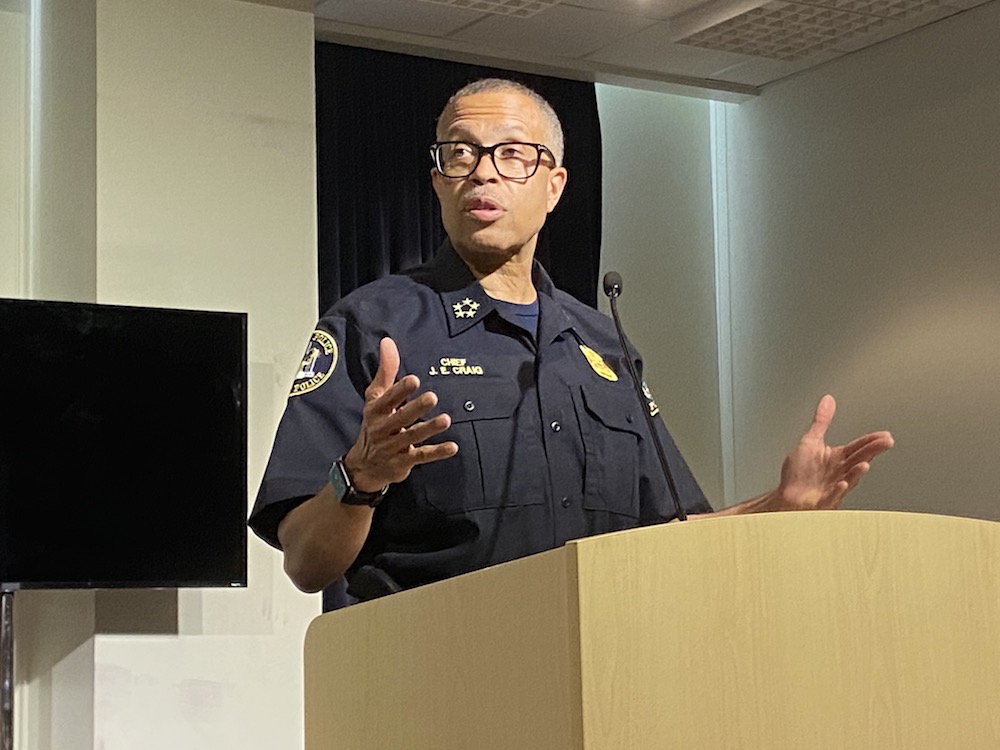 The investigation, called Operation Clean Sweep, led to the firing of one officer and multiple resignations in the narcotics section. It has led to multiple criminal cases being submitted to the Wayne County Prosecutor’s Office and structural changes at the department.

...Operation Clean Sweep began about 15 months ago and involves investigators from the Michigan State Police and the FBI. The probe was sparked by the 2019 indictment of Detroit Police Officer Michael Mosley, who was charged with taking thousands of dollars in bribes from a drug trafficker.

...The probe has since found that officers in the narcotics section allegedly stole money from crime scenes, lied on about 50 search warrant affidavits, lied about informants, lied about surveillance, committed time fraud (which in the case of one officer potentially led to $16,000 stolen), planted evidence and potentially embezzled funds meant to go to informants, Craig said.

Mosley pled guilty to a felony and awaits sentencing.

Reforms are in place, Craig said, including an all-new, significantly smaller staff. Additionally, officers can only stay in the unit up to three years, with an optional one-year extension.