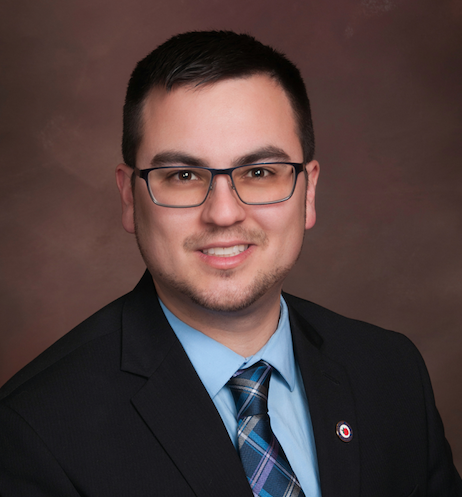 On Wednesday, he appeared in 41B District Court in Clinton Township on charges of possession of less than 25 grams of crack cocaine and maintaining a drug house, The Macomb Daily reports. The charges stem from a February raid by the Michigan State Police on his home.

After the raid he told WXYZ that it involved "some tenants" who were renting a room in the house.

The possession charge is punishable by up to four years in prison and the drug-house charge carries a maximum sentence of two years.

Frontera, 31 at the time of the raid, won his second four-year term last November. The suburban paper couldn't reach him for comment.