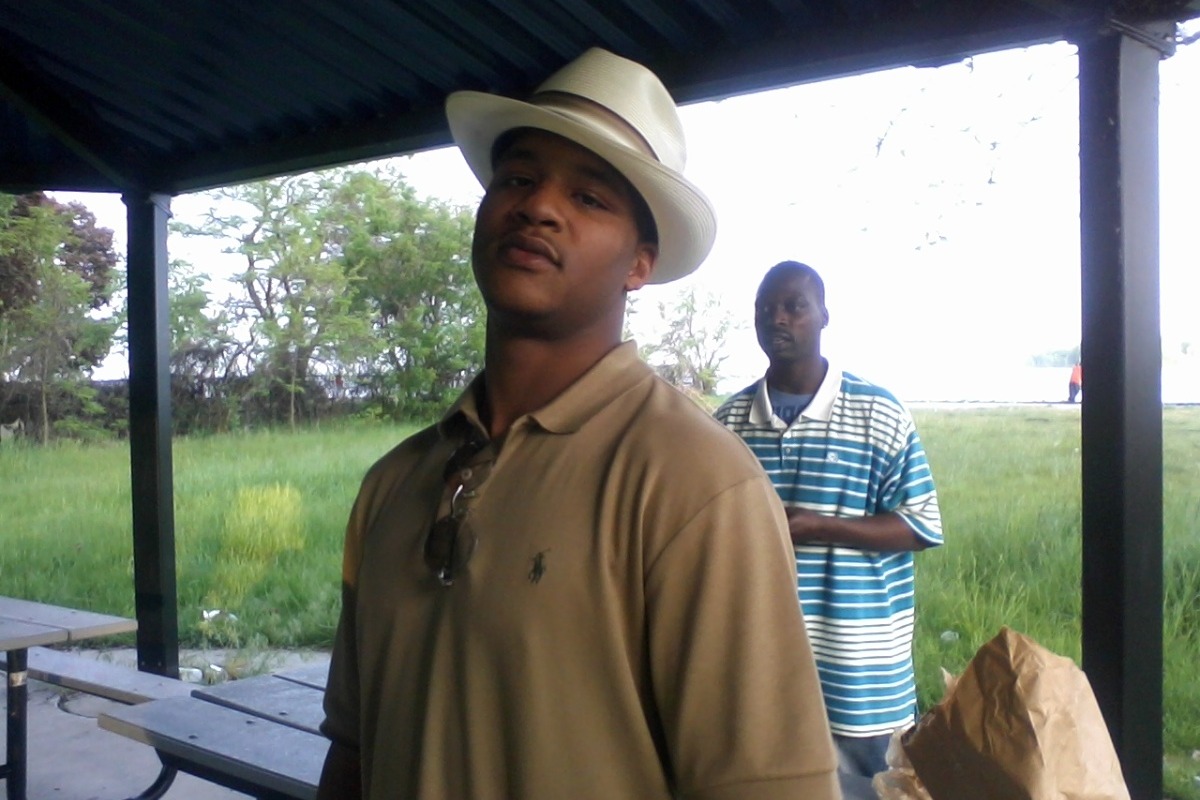 A gas station convenience store clerk on Detroit's east side was arrested after allegedly shooting an AK-47 Monday and killing a 30-year-old customer, police say.

The clerk, 18, reportedly believed Joshua Lewis was stealing from a coin-operated machine when he fired through safety glass surrounding his enclosure. The 76 gas station is on Gratiot Avenue near Harper.

"I just know they killed my son and they shouldn't have," said William Lewis, Jr. tells Kimberly Craig of WXYZ.

Family members and others dispute the clerk's account, saying Lewis wasn't stealing, but was playing a video game that malfunctioned and was shaking the machine to try and get his money back.

City of Detroit officials say the gas station does not have a license to operate or a certificate of compliance, and city officials said they were working to shut it, according to the station.

A GoFundMe page has been set up for the family.

Joshua Lewis was a loving father, brother, son, and husband. Monday, October 12, 2020, while patronizing the local 76 Gas Station located at 10070 Gratiot on Detroit's east side, was gunned down by an 18-year-old gas station attendant.

Josh, was playing a video game that malfunctioned, taking his money. While attempting to shake the machine to get his cash back and posing no harm or threat to others, was then shot by the clerk FROM BEHIND THE COUNTER THROUGH the bullet glass. Our loving brother suffered a fatal wound to the head from an AK47 assault rifle.

The community has shown up to support our family and subsequently shut down this unlicensed business whose owners and workers have disrespected and unjustly caused a tremendous loss to our community.