Biden Campaigns in Southfield and Detroit on Friday 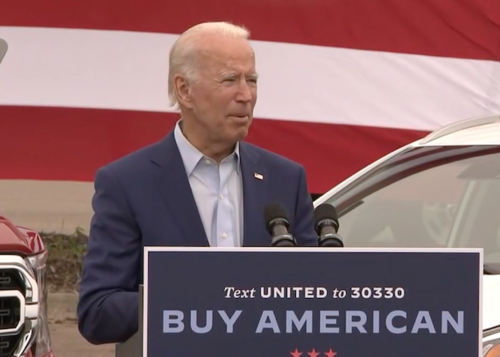 Joe Biden in Warren this year

Though former Vice President Joe Biden is comforably ahead in Michigan nationally, he can't take that that for granted. The Democratic presidential candidate plans to campaign Friday in Southfield and Detroit.

Biden plans to speak in Southfield about protecting and expanding access to affordable health care at 2:30 p.m. At 6:30 p.m., he'll attend an event in Detroit to encourage early voting.

Locations and other details have yet to be disclosed.