The writer of twice-monthly health columns is a practicing cardiologist, clinical professor at Wayne State University School of Medicine and founder of the Kahn Center for Cardiac Longevity in Bingham Farms. He is an author and has appeared on national TV, including "Dr. Oz" and "The Doctors Show."

I am not a “basher” of fellow physicians. I have an active practice and know the stress of keeping up with science, endless paperwork, and the added strain of treating patients in the era of the pandemic.  However, it is no exaggeration to say that, in general, medical practice is slow to adapt new ideas.

While I could pick many aspects of practice that need an overhaul, let’s focus on three topics.

1) “Moderation in everything:” Moderation is simply wrong for some activities like smoking, drug abuse and processed junk food diets.  My advice for patients is “extreme in diet, moderate in fitness, abundant in love.” Why do I say that?  There is research in the last few years that extreme exercise may actually increase the risk of some heart diseases. More central is the issue of nutrition. Medical societies, hospitals and most offices have failed to address the critical connection between diet and the origin and reversal of chronic diseases. 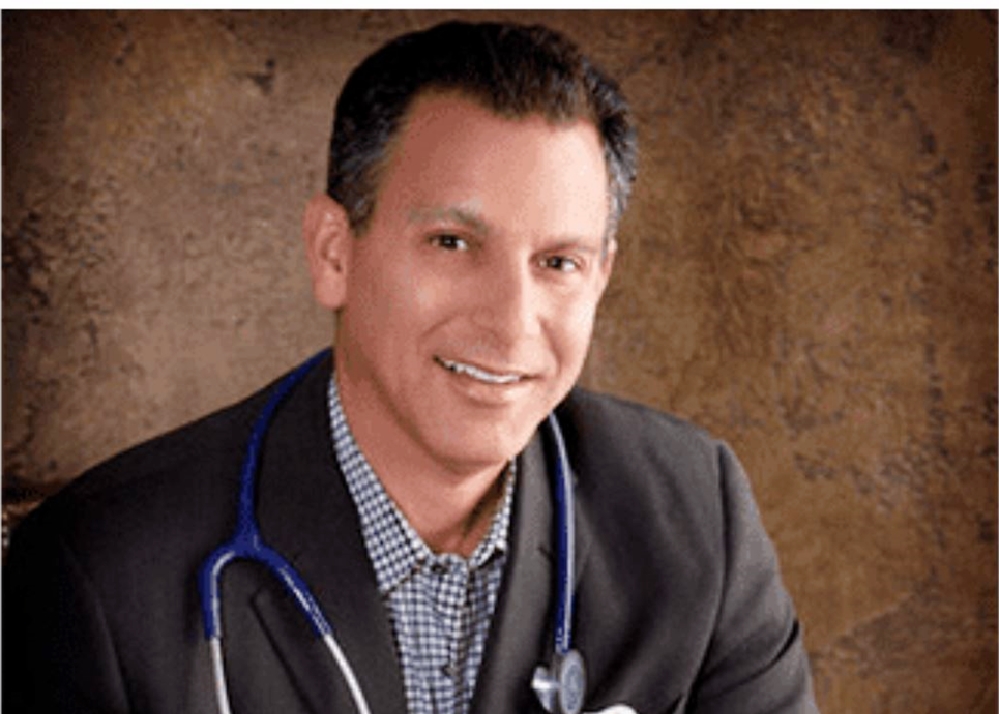 For example, years ago Dr. Dean Ornish evaluated the impact of the diet and lifestyle for patients with advanced blocked heart arteries.  The control group practiced moderation in diet while the experimental group followed a more “extreme” diet of mainly plant foods.  At the end of 5 years, heart artery blockages became more severe in the moderation group. But in the “extreme” diet group reversal of the plaque was proven. Other examples of “extreme” diets beating moderation have been published for some cancers, aging, and reversal of diabetes Type 2. Moderation may be a lethal plan.

2) “Vitamins are just expensive urine:" Doctors generally love to bash vitamins. But is it all a sham? Take Coenzyme Q10 as an example. Also called CoQ10, this natural antioxidant has been shown to improve the course of congestive heart failure, a serious disease that impacts many Detroiters. In other studies, CoQ10 has been shown to delay cardiac disease and even death in the healthy elderly population studied. Some vitamins may be worth the cost.

3) “A sleeping pill won’t hurt:" The importance of seven to eight good hours of sleep for optimal health and functioning is without question.  Many struggle to get a good night’s rest. Is there harm in getting a prescription for a sleeping pill (hypnotic) or stress pill (anxiolytic) to help you sleep night after night? In fact, that recommendation from your doctor may risk your life.  In studies where patients given prescriptions for sleeping pills  and were followed long term, a three-fold increased risk of death has been reported.

If you are sleeping poorly, make sure you go to bed on a set schedule in a bedroom that is cold and dark. Turn off your phone an hour before bed, try an Epsom salt bath and try a breathing practice to calm you.

Life has changed dramatically since Marcus Welby and Dr. Benjamin Spock advised us on how to maintain health.  Even Dr. Spock reevaluated his nutrition advice late in his life and advised extreme care in dietary choice. We live in an age where it is acceptable to question medical authority.

When I went to the University of Michigan medical school, my favorite professor told us that half of what he was going to teach us was wrong, but he did not know which half.  While you don’t throw out the baby, or your health care provider, with the bathwater, it is permissible to question conventional medical advice.