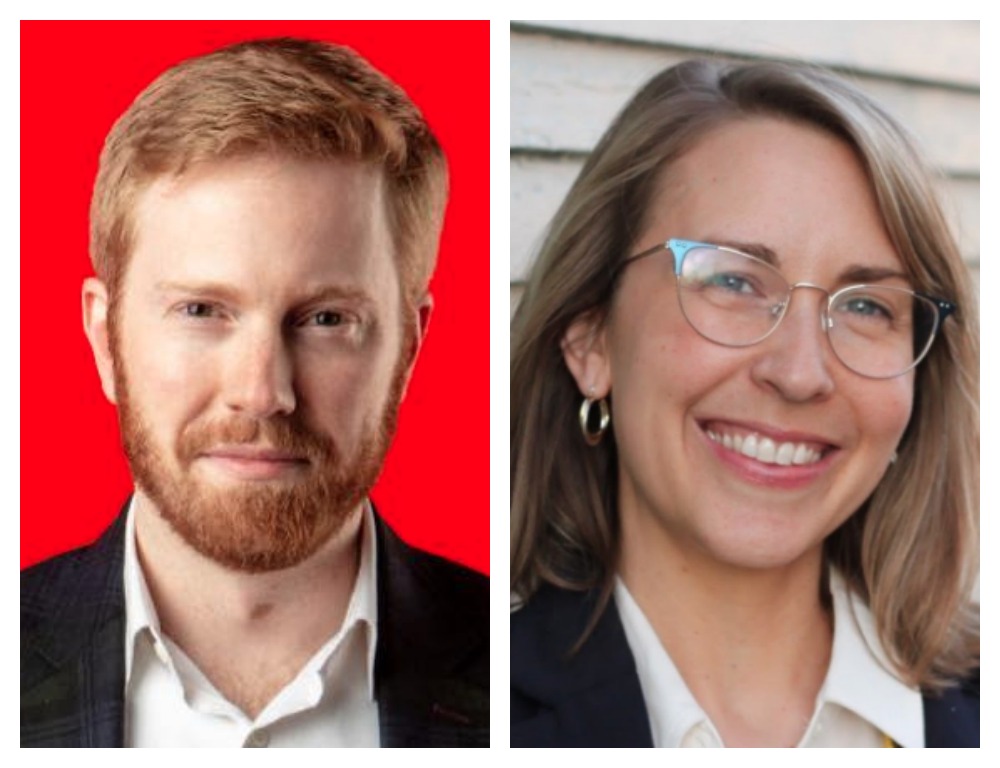 There's a tight congressional race in the Grand Rapids area for two candidates vying for the open seat held by Justin Amash for the past 10 years.

No Democrat has been elected to represent the U.S. House district since 1974. Amash, a Republican who turned Libertarian last April, announced in July that he wouldn't see a sixth term.

Meijer served in Iraq with the U.S. Army, worked as a conflict analyst in Afghanistan and has a background in disaster relief. He's selling himself as a next-generation candidate who dedicated his career to serving others, despite coming from money, according to The Detroit News.

Scholten most recently worked for the nonprofit Michigan Immigrant Rights Center and pitches herself as a middle-class mom of two, raised in the Dutch Reformed church who wants to bring people together and solve problems.

"Under normal conditions, this district is going to elect a Republican 99 times out of 100," Nathan Gonzales, publisher of Inside Elections, tells the paper.

"But you have a polarizing president at the top of the ticket who is energizing Republicans for him but also energizing Democrats against him. An open seat with two credible candidates," Gonzales said. "This might not be normal conditions."

He calls the race a toss-up.