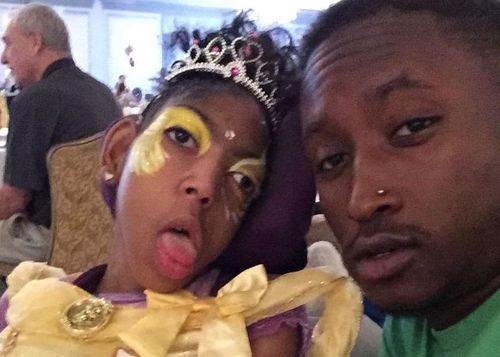 A 20-year-old who two months ago was mistakenly pronounced dead and put in a body bag has died in the hospital.

Timesha Beauchamp died Sunday, according to the Detroit Free Press.

Attorney Geoffrey Fieger, who her family has retained, blames Southfield medics who were called to her home and checked her vital signs. She was later taken to a funeral home in a body bag.

The city of Southfield has said the medics may not have been at fault, suggesting Beauchamp may have been revived well after receiving CPR treatment in a rare phenomenon called Lazarus Syndrome.