For her part, Benson says the policy announced Friday "is necessary to ensure every voter is protected" against potential "disruption, fear or intimidation." A spokeswoman tells The Detroit News on Monday: "It is within the scope of authority for executives to interpret relevant and applicable law and apply it appropriately." 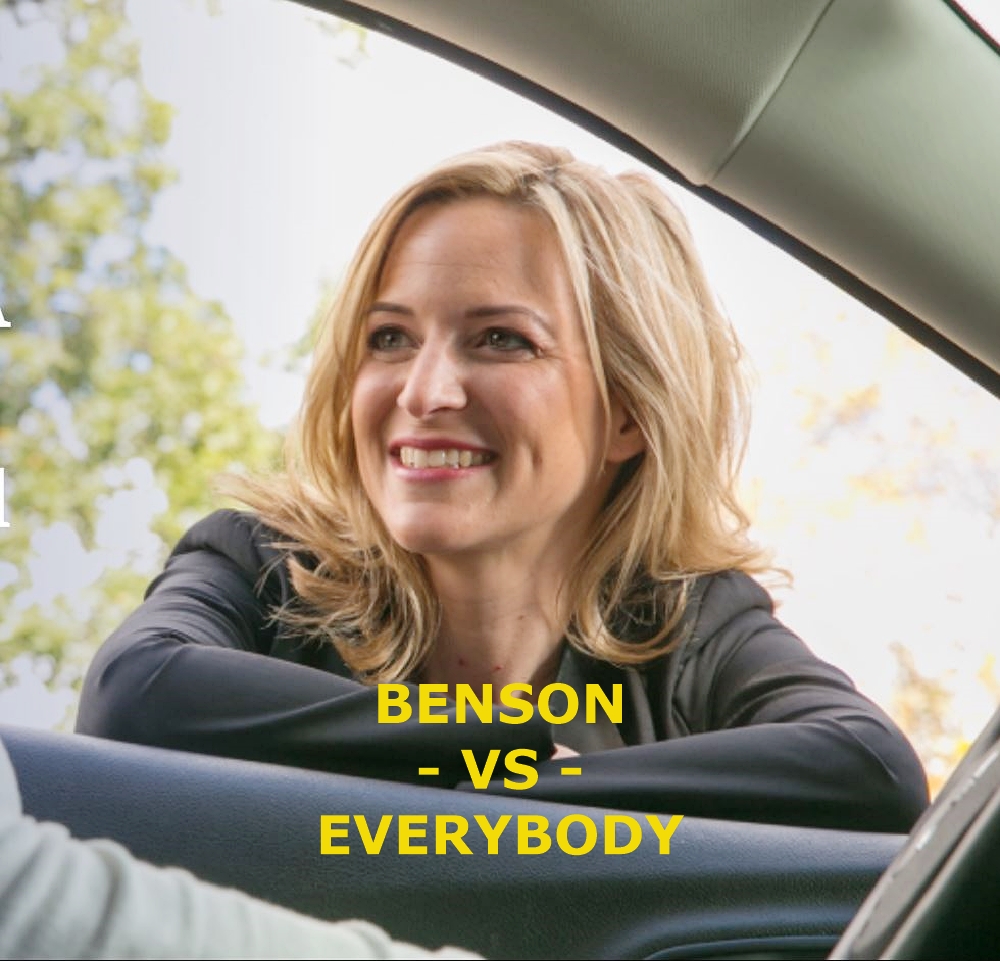 A Democratic ally, state Attorney General Dana Nessel, has Benson's back. State troopers will enforce the directive where needed, she says: "Every place in the state of Michigan, there will be law enforcement that believe that voters need to be protected."

► Update: Later in the week, she tweets:

Your job is not to protect guns-it’s to protect PEOPLE-often from those with guns. When our citizens feel they must risk their lives in order to cast their ballot, we have truly reached the frontier of a failed democracy.

These law enforcers and a journalist feel differently: 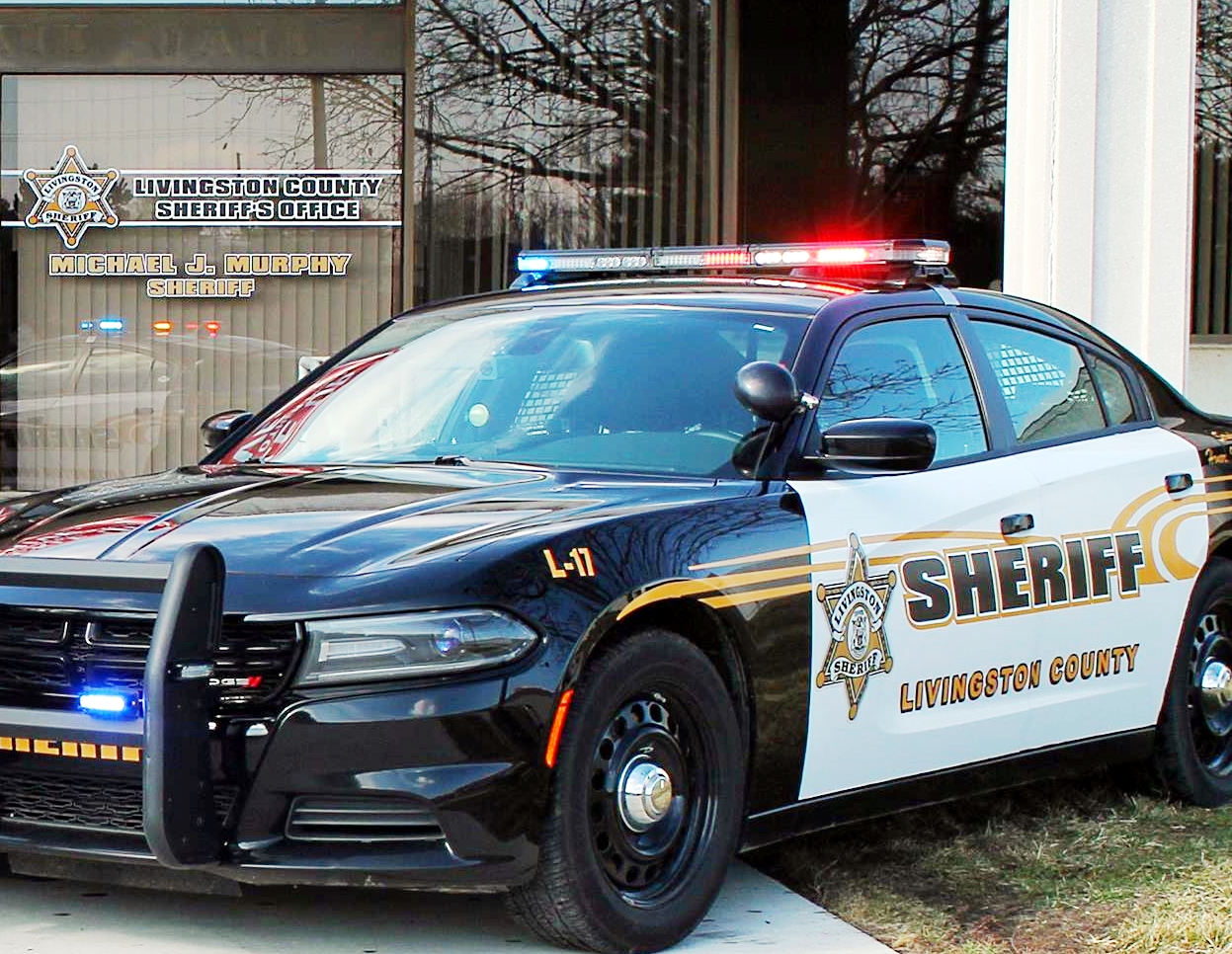 ► Opinion editor: "Michigan has very detailed gun laws, written by the Legislature and signed by various governors. Benson doesn't have the power to unilaterally rewrite them. ... Dictatorship and tyranny are what Michigan have been living under for most of this year as its Democratic leaders have tried to set aside representative democracy." -- Nolan Finley, The Detroit News