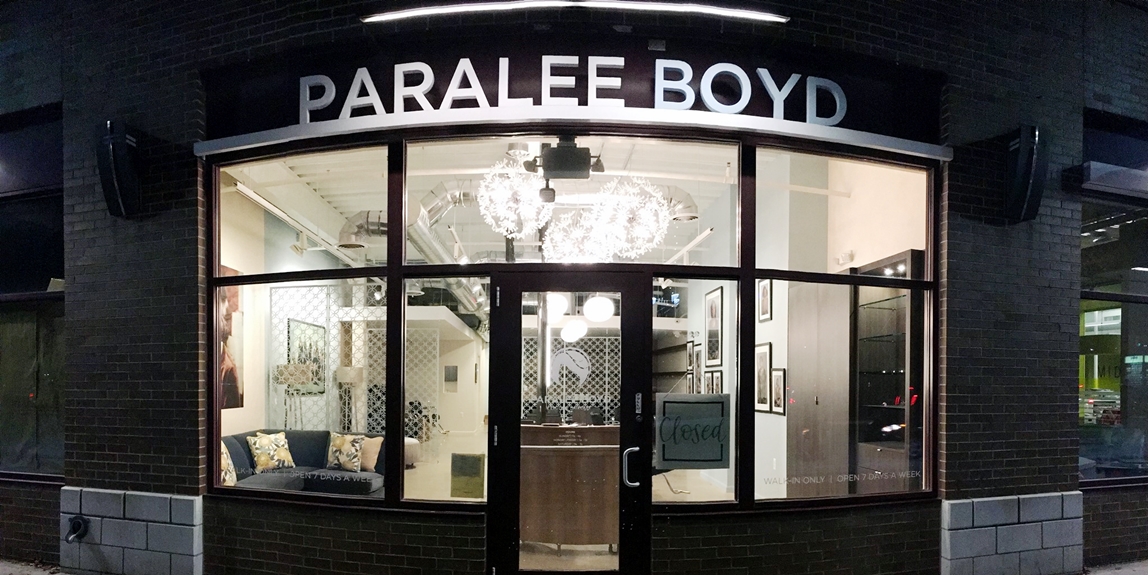 The salon moved to Detroit from Southfield three years ago. (Photos: Facebook)

The ancestor who inspired Paralee Boyd salon would be proud. The Midtown Detroit hairstyle shop is named for the maternal grandmother of owner Dana White, winner of $200,000 this week at a fourth annual entrepreneurship competition.

Fifteen other businesses each received $10,000 to $125,000. Finalists made video pitches rather than the customary in-person presentations. Results were announced Tuesday. 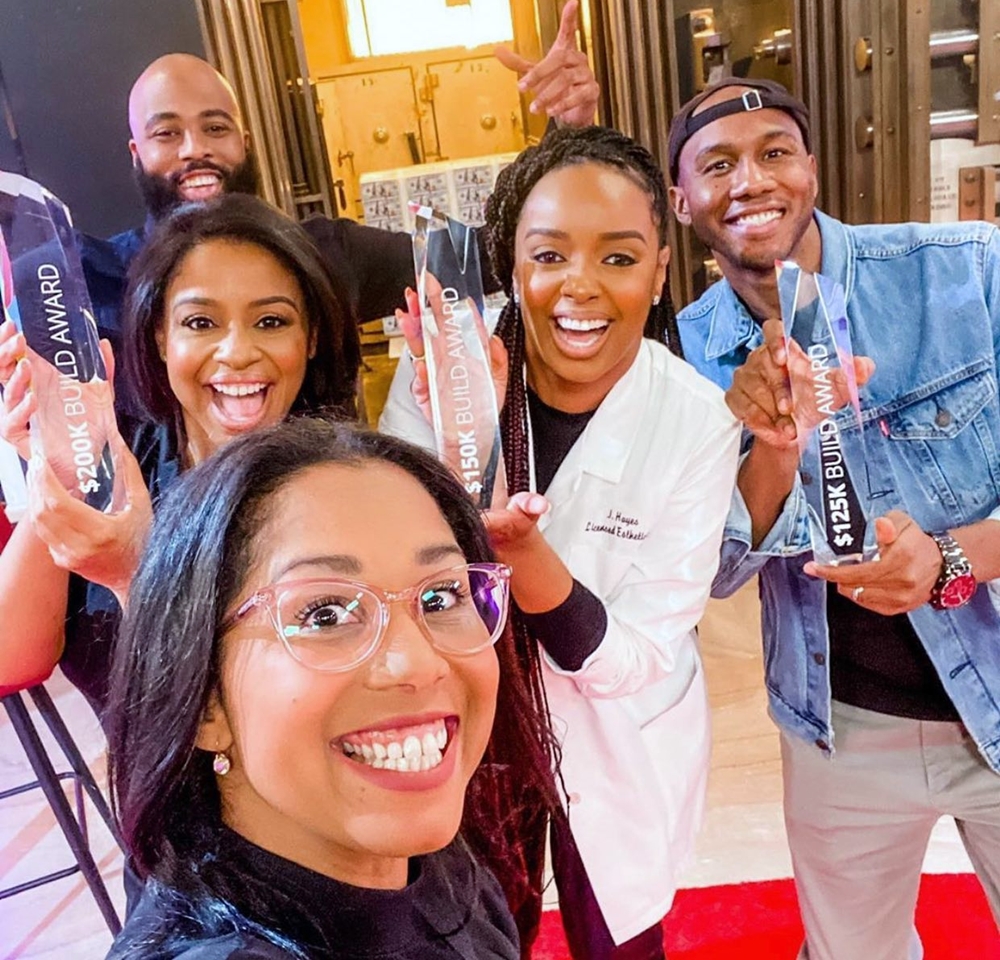 Dana White, the owner, is at left-center.

"The Paralee team is so blessed and thankful for this opportunity," White posts on Facebook. She started the salon eight years ago in Southfield and moved in 2017 to 3939 Woodward Ave. at West Alexandrine Street.

Its "focus is to provide quality hair care that fits into your schedule" with a streamlined process that shortens appointment times, White says at her shop's site. "I had grown tired of spending my Saturdays in hair salons. I had grown tired of navigating an appointment with my schedule and paying a premium for the reputation of the stylist and not the quality of my hair care."

In addition to hairstyling, services include braiding and facials.

The salon was among five finalists in the contest's "Build" category for "businesses with a unique model and/or product that will allow their business to expand despite the current crisis."

Rocket Community Fund vice president Laura Grannemann is quoted in a release as saying: "It is imperative that we each support the small businesses that make our community strong, diverse and vibrant so that they can survive and thrive."