As the state experiences another rise in Covid-19 cases, Gov. Gretchen Whitmer and health officials warn that many appear to be linked to religious gatherings. 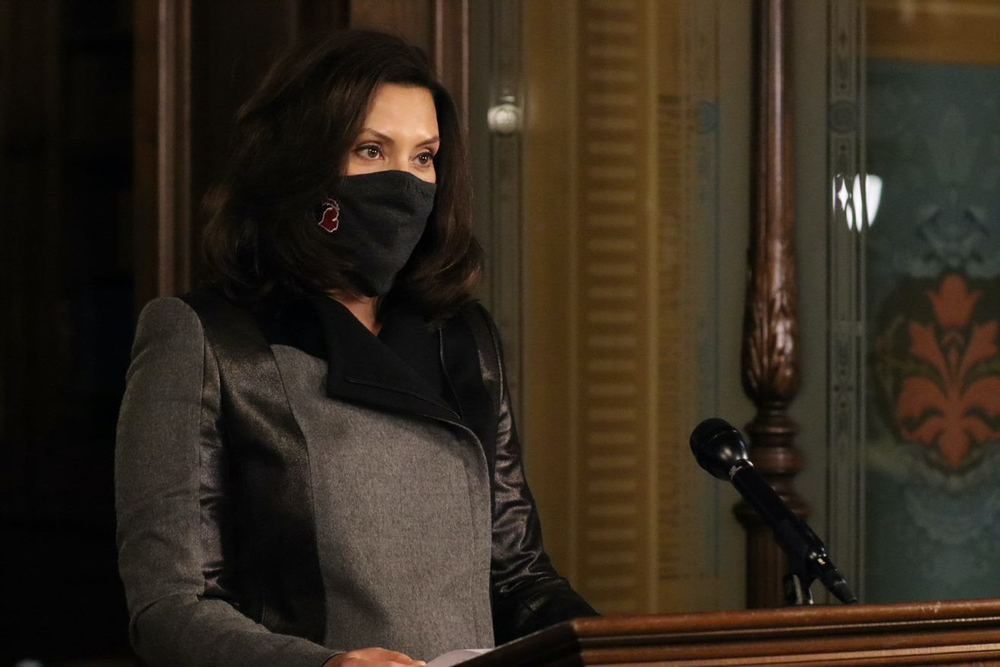 ... The state defines an outbreak as two or more cases "with a link by place and time indicating a shared exposure outside of a household."

Whitmer didn't answer questions about the possibility of another stay-home order, saying she didn't want to create anxiety. She stressed the need to take the numbers seriously and said turnarounds are possible: "We have done it before," she said.

Confirmed cases in Michigan and related deaths stand at 150,989 and 7,086, respectively. Covid-related hospitalizations are also up 89 percent from a month earlier.

In the nine-county Detroit region, 1,309 Coivid patients are hospitalized as of Tuesday, including 179 in intensive care.