Harper Woods police responded Wednesday evening to a shooting at Eastland Center, the second in two weeks at the down-on-its-luck shopping mall. 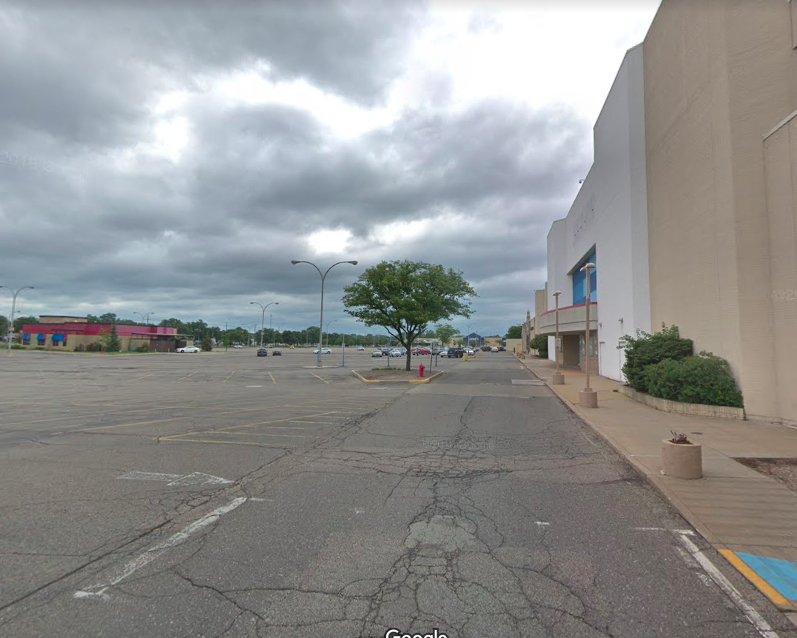 Officers were called to the mall near Vernier at about 6:15 p.m. following a report of shots fired, investigators said in a statement.

They arrived to find the 40-year-old victim in the parking lot with multiple gunshot wounds, according to the release.

... Witnesses told officers the man had been in an altercation with two people before the shooting. They are described as men in their 20s, about 5-foot-6, both wearing hooded sweatshirts and surgical masks.

The victim was taken to a local hospital, where his condition was unknown. The gunman fled in a silver Chevrolet Malibu.

Eastland, which dates back to 1957, has lost most major tenants in recent years and all of its national-brand anchor stores. It was last sold in 2018.