A former Detroit deputy mayor cites what he calls "the lack of transparency exhibited by Mayor Duggan’s administration" as one reason he opposes Proposal N, a $250-million bond proposal on Nov. 3 ballots in the city. 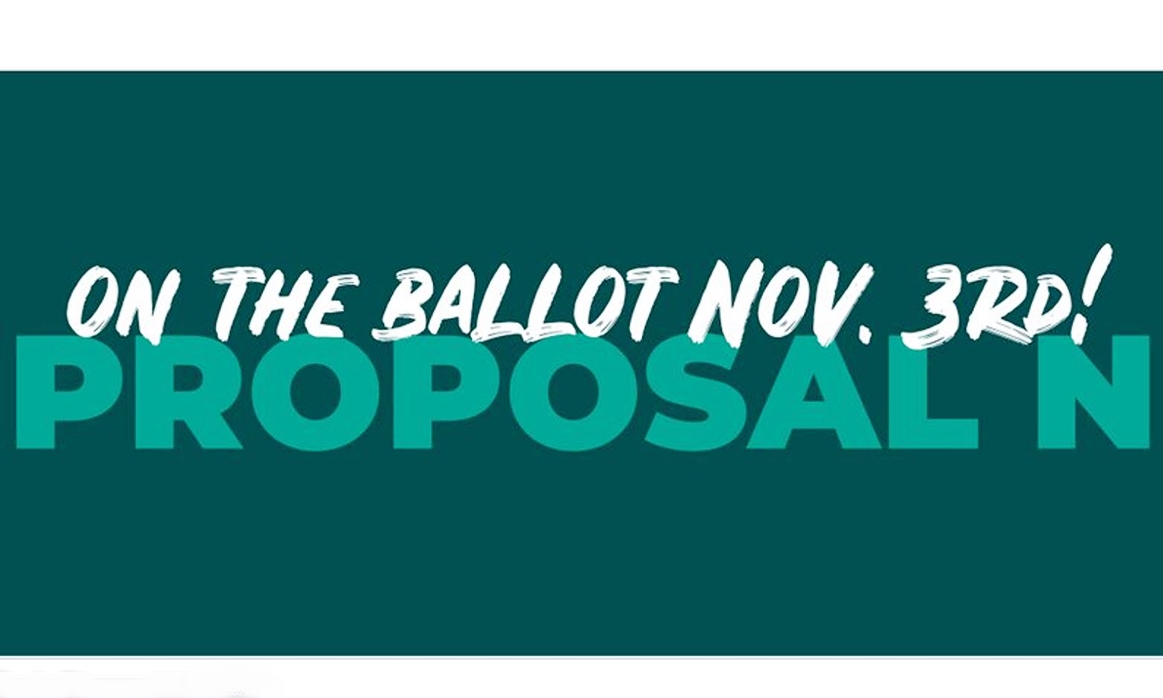 "This bond issue, if passed, would be undertaken at a time of great uncertainty in the market for a city just exiting bankruptcy," Anthony Adams writes in a Free Press guest commentary. He's a Detroit attorney who was deputy mayor from 2005-08 in Kwame Kilpatrick's administration and was a school board member from 2009-10. 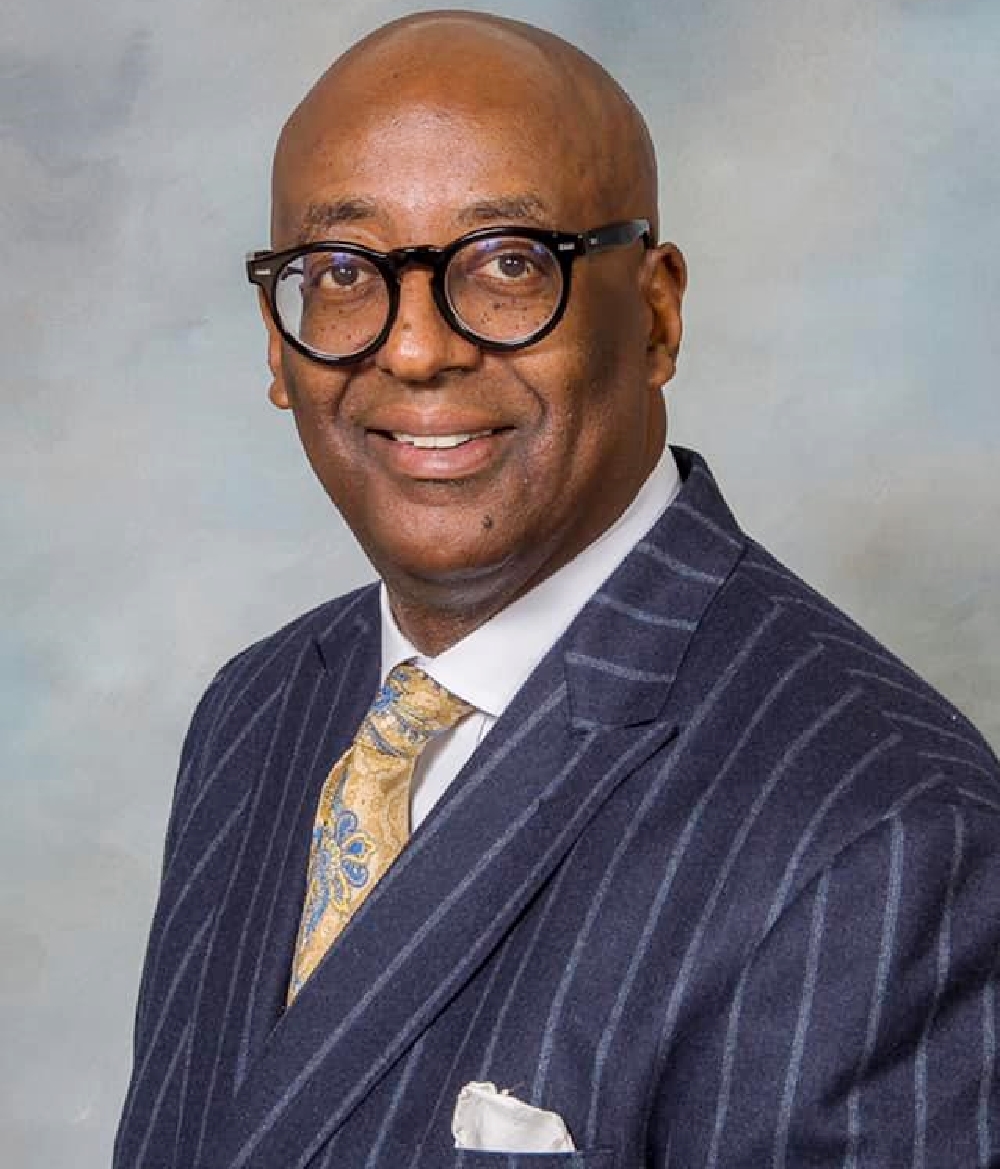 Anthony Adams: "Lack of transparency is a common trait of this administration."

Excerpts from the Freep opinion column:

To make the program palatable, the administration has reverted to its old playbook of offering the traditional list of "fixes" to entice community support: Black contractors will be employed to create an economic stimulus and to assist in the process; Detroiters will be employed to work on the project; oversight will be enhanced by the creation of a new department to manage demolition; and the Detroit Land Bank Authority will still continue to function until at least 2024 unless dissolved by agreement between City Council and the mayor.

My opposition to Proposal N is grounded on one fundamental precept: housing policy is best developed with a full, robust discussion of the issues associated with the problem. One would think that after having spent close to $1 billion over the last 10 years, the mayor would welcome a full discussion of the merits of his proposal prior to placing the measure on the ballot. If the proposal is the game-changer his administration suggests, it should have been able to withstand the rigor of public review.

The lack of transparency is a common trait of this administration. Their performance in handling prior demolition projects has been shoddy. That history alone would have shut the program down for good in any other city. ...

I don’t know any reasonable voter who would approve of additional borrowing when the history of demolition management has been so haphazard.