MSU plays its first game of the plague-delayed football season this afternoon against Rutgers with 74,000 empty seats in Spartan Stadium.

There'll be no marching band, no cheerleaders, no Zeke the Wonderdog and no more than 1,000 spread-out spectators. A citywide tailgating ban in East Lansing is another sobering reality of Big 10 football in a time of Covid. 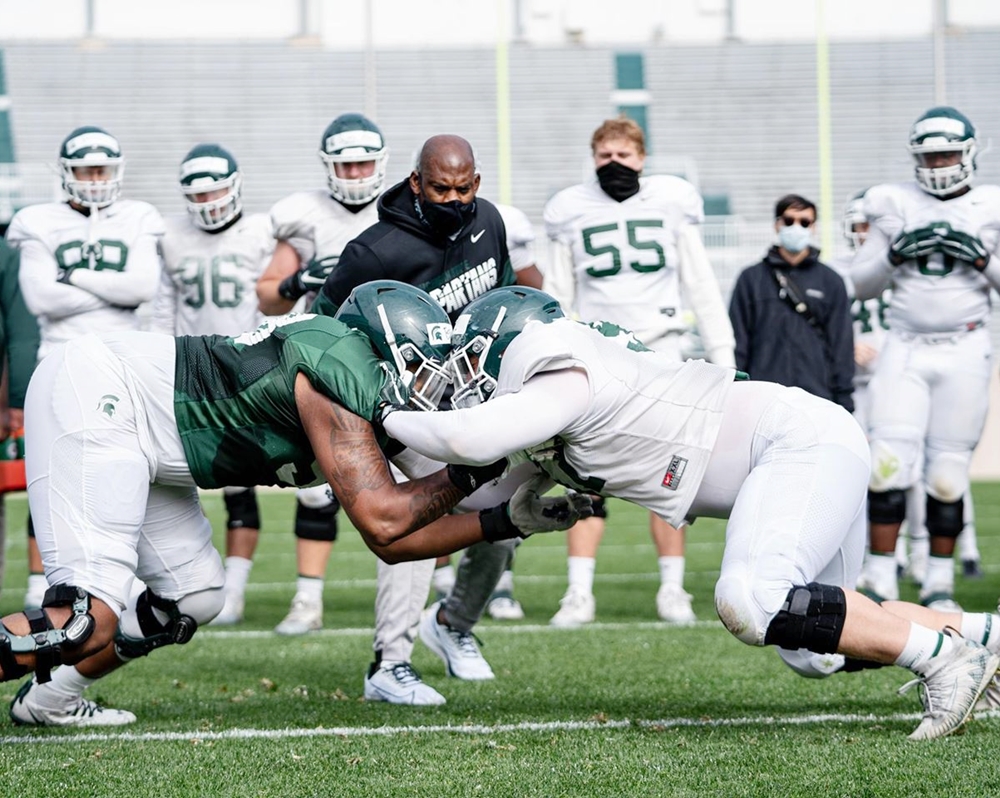 The game, with a noon kickoff on Fox Sports, is Mel Tucker's first as Michigan State head coach. "He's had a Herculean task ahead of him with not having had a spring or summer really to get to know the team very well," university president Samuel L. Stanley tells The State News. "So whatever they do on the field, I'll be impressed. ... It's been a long and tortuous path to get here."

East Lansing and Lansing police will disperse any large parties or other gatherings, officials warn, and hosts could be ticketed.

"Those behaviors have been attributed to increased spread of Covid-19, within college communities especially,” East Lansing Mayor Aaron Stephens is quoted as saying.

The ban on parties and game attendance, except for players' families and a limted number of others, means a revenue hit for stores, restaurants, bars, hotels and homeowners who charged for front-lawn parking -- "a vicious blow to many balance sheets," Freep business columnist Carol Cain writes Saturday. "None of it will look or feel the same, as the light will shine on yet another casualty of a year all of us can't wait to come to an end." 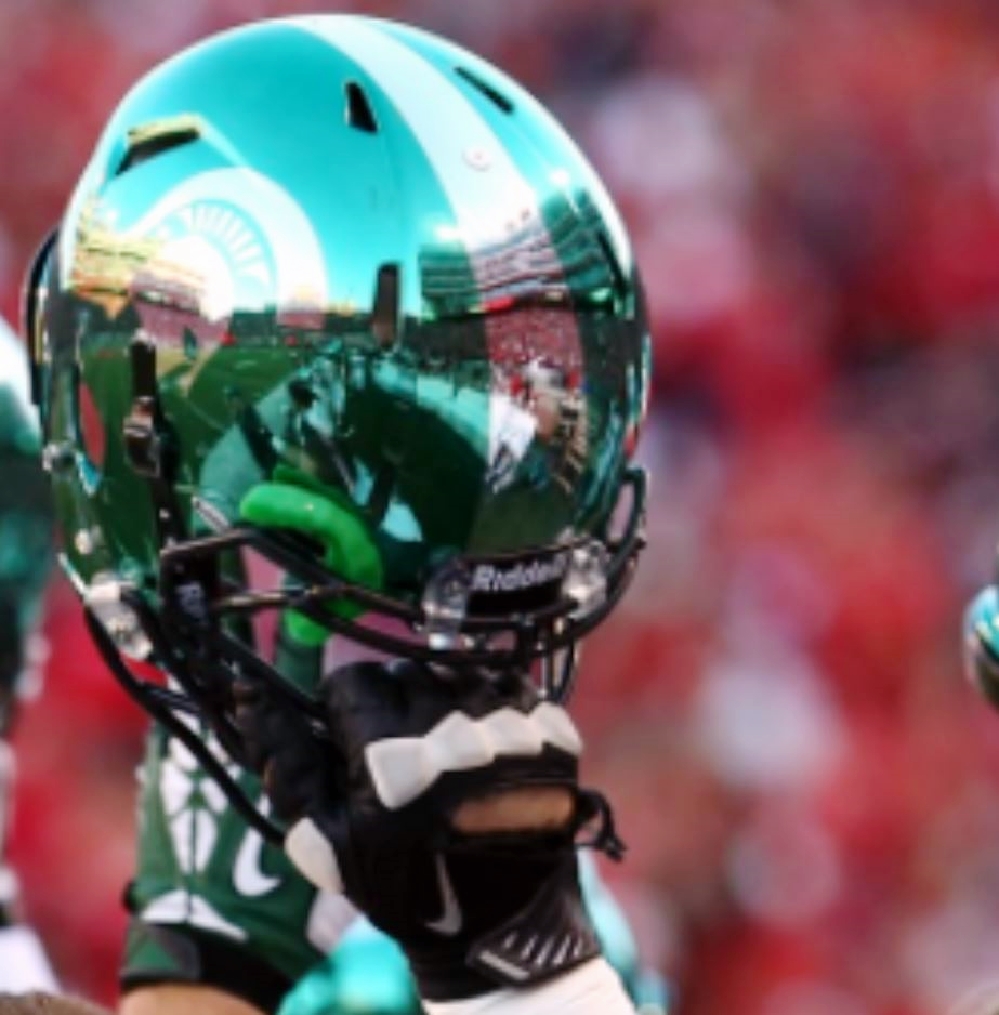 This state's other Big 10 team, the University of Michigan, kicks off in Minneapolis at 7:30 p.m. The Wolverines and Spartans will be in Ann Arbor next Saturday for their annual battle for the Paul Bunyan Trophy -- a tradition with a 2020 twist.

This six-minute video is from The State News campus paper: