It's clear from the top why the Free Press knows next week's Grosse Pointe Board of Education election deserves attention beyond the district:

It's a political race that has turned nasty, complete with dark money ads, the censure of a candidate and accusations of racism and law-breaking. 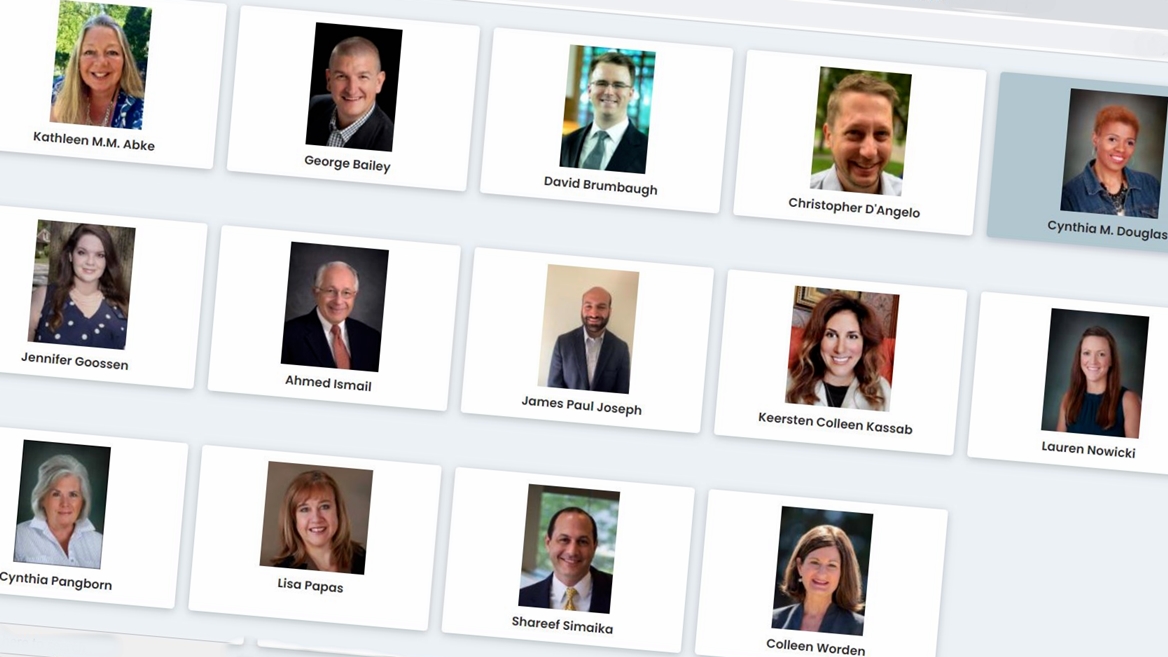 The central issue in the race is a controversial plan the board adopted last year. In a cost-cutting move, the district shuttered two elementary schools — Charles A. Poupard and Robert Trombly — and moved fifth graders into middle school. ... Five candidates say they will undo the reconfiguration.

But other candidates see something different in those promises. They say talk of returning to the old days is really a desire to see less diversity in a district that has a history of racial incidents.

Wisely quotes serveral candidates and Greg Bowens, a past president of the Grosse Pointes-Harper Woods NAACP, who says: "Some people have their feathers in a bunch because they don't like integrating those schools at such an early level."