'Tensions will be high:' Rep. Elissa Slotkin on post-election jitters

The biggest political concerns for Elissa Slotkin, first-term congresswoman from Holly, aren't about re-election or whether Joe Biden unseats Donald Trump, she says. 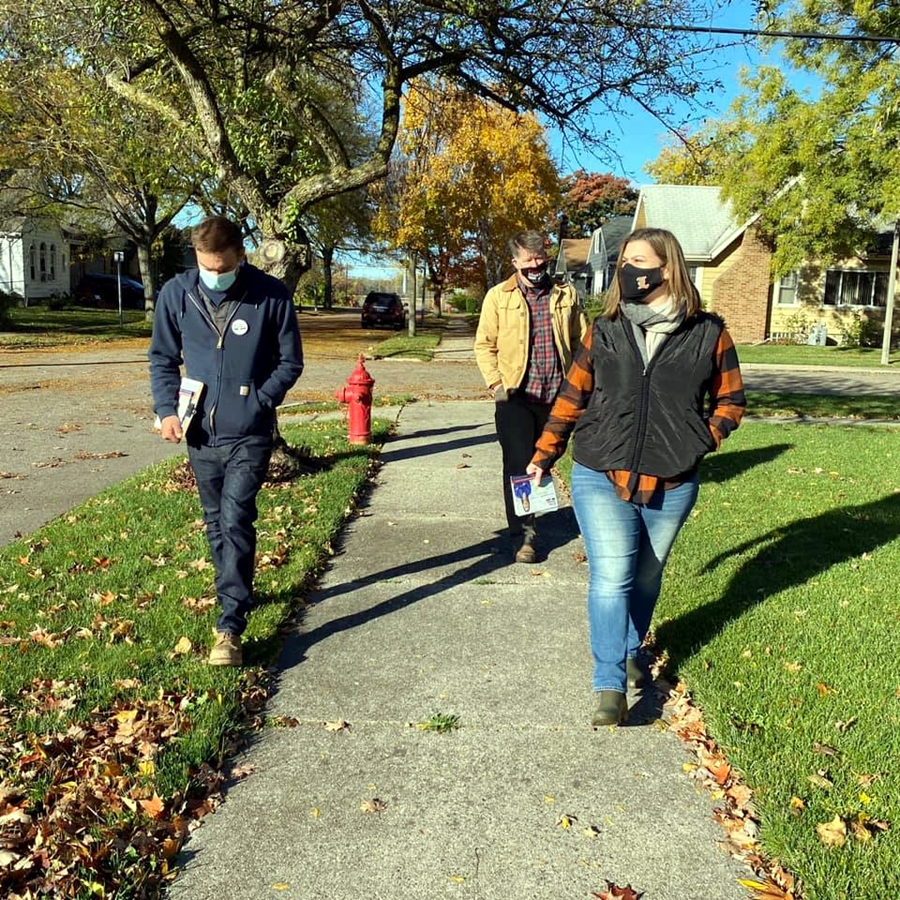 "Slotkin, a former CIA officer, worries that America could be hurtling toward a civil and constitutional crisis," the Democrat tells Tim Alberta of Politico at a Brighton park last week.

This is not what a vulnerable freshman campaigner is often preoccupied with down the home stretch of their maiden re-election campaign. But Slotkin can think of little else these days. ...

"I think about how our vulnerability the first week after the election is really high; Michigan has already announced we likely won't know results until that Friday. I think other states are worse off than us by a long shot, and peoples' tensions will be high. There's not a lot of patience to actually let the process play out, to see who actually freely and fairly wins the election.

"And I just personally think the president will contest the election if he doesn't win, or if he thinks he's not winning. I've been doing a lot of scenario planning with my peers in Congress, and also here, on the different ways this could go in those 78 days [from Nov. 3 to Jan. 20] and the consequences for the state of Michigan and for my own district, depending on which route is taken. ...

"If Republican leaders refuse to accept that Biden wins in any scenario, then we’re in some of the more destabilizing scenarios for those 78 days." 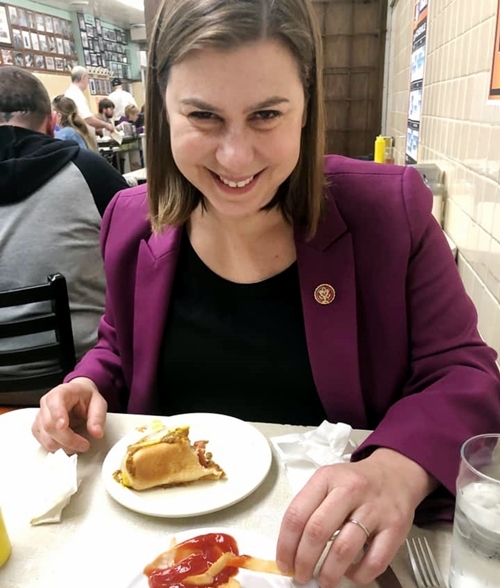 "People are scared and they don't know what's going to happen."

"Does this feel a little bit surreal?" asks Alberta, who has focused on her 8th Congressional District race since April because it's "a competitive district, a competitive state." Slotkin replies:

"Yeah. To me, this feels like the intensity of the post-9/11 period, where upon reflection, we look back on that time and we made some really bold decisions in that first year-and-a-half or two years because we were so emotionally impacted by the attack. ...

"And I think we’ll look back on this time and say: 'What? We were really sitting here talking about the ways in which the president of the United States was going to try and undermine the outcome of the election?' I feel like we're a bit of a boiled frog right now. We’ve been so shocked, so many days in a row, so many years in a row, that we don't even realize how crazy it is that we're talking about this. ...

"I think we’re not able, because we’re still in it, to actually reflect about how crazy this is for democracy. I'm still doing work for my campaign. We're still running as if we’re 10 points behind, because that's what the district requires.

"But people are asking me different questions at events like this, when I’m walking around, when I'm at a fundraiser, when I’m out at a gazebo. The questions have changed, because people are scared and they don't know what's going to happen and it's added to the anxiety they already felt because of Covid. And my campaign takes a back seat to just helping people think through what could happen and how to keep our hands on the steering wheel, stay focused and not do something crazy.

"We have 78 long days ahead, and we're going to have to just take a deep breath every day."